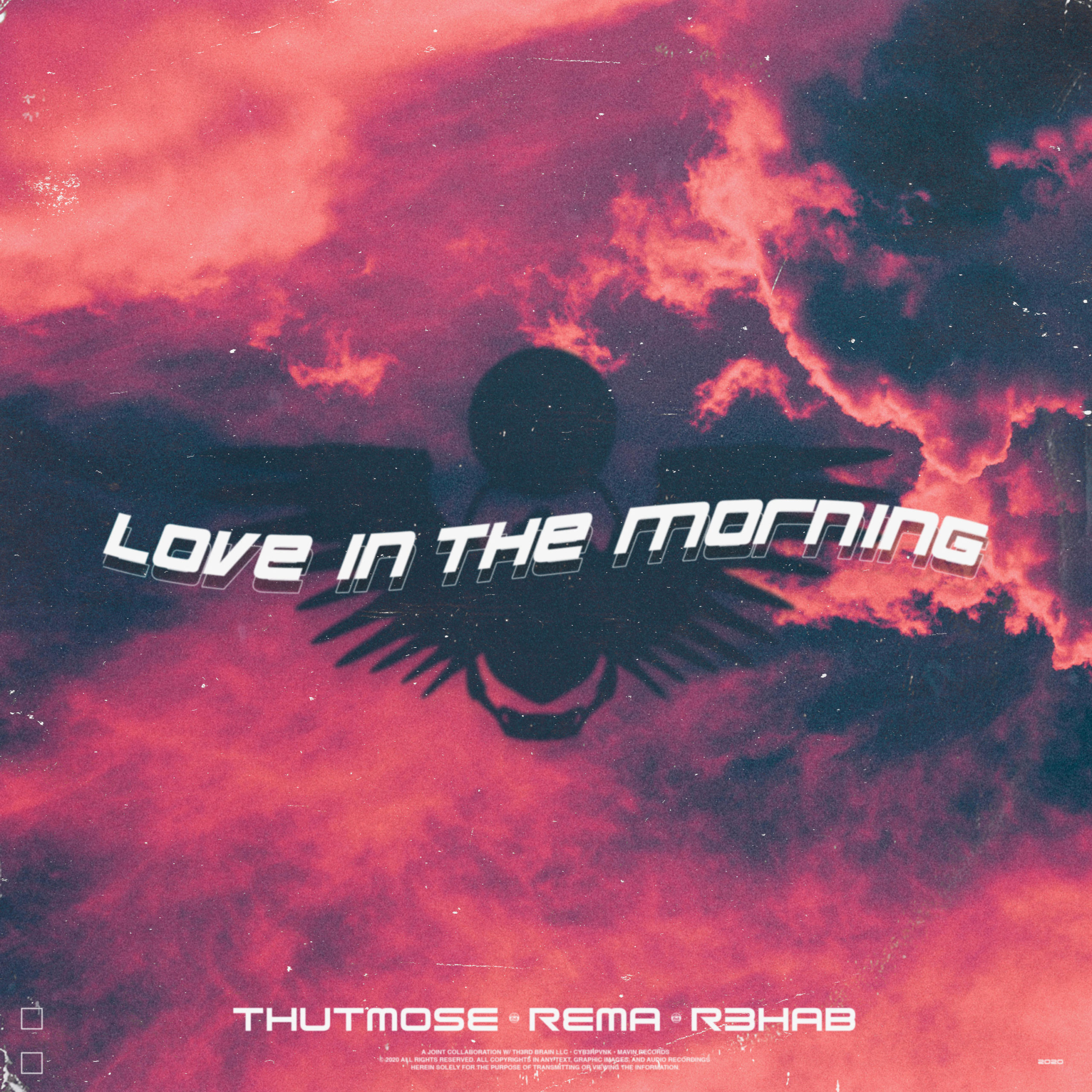 Electronic producer R3HAB, hip-hop artist Thutmose, and Nigeria’s Rema have released their new version of the track “Love In The Morning”. The single is out now on EMPIRE. Moreover, R3HAB had this to say regarding the collaboration –

“I was asked to remix Thutmose & Rema’s ‘Love In The Morning’. The workflow on this one was so smooth and pleasant. Additionally, Thutmose and Rema were involved and interested in the process. As a result, we decided to combine our forces, hence releasing this dance spin-off as our original release. I have never done anything like this before, and I love this fusion of Dance Music and Afrobeats.“

Apple’s current Up Next artist and Nigeria’s starboy, Rema, joins Thutmose & R3HAB on this worldy record. Rema’s project debuted in March of 2019 and has already solidified himself as a force in music. Furthermore, he has released 3 EPs and teamed up with Becky G, 6LACK, RVSSIAN, Major Lazer, and more. It’s no surprise that Pitchfork has mentioned that Rema is leading the next generation of Nigerian pop. With Thutmose being born in Nigeria, it’s no wonder these two rising artists’ paths crossed and joined forces with one of the top DJs in the world for this awesome collaboration.

Dutch and Moroccan artist Fadil El Ghoul, better known as R3HAB, has established himself as a leader of modern electronic music. Consequently, his talent has been called the “future of the craft” by the likes of Forbes and Billboard. In 2017, R3HAB independently released his debut album, “Trouble” through his imprint CYB3RPVNK. It amassed over a half-billion streams globally, and placed R3HAB among electronic music’s heavy hitters. Subsequently, he made number 14 on DJ Mag’s Top 100 list in 2019. Thereafter, he topped the charts with tracks like “Lullaby” and “Hold On Tight”.