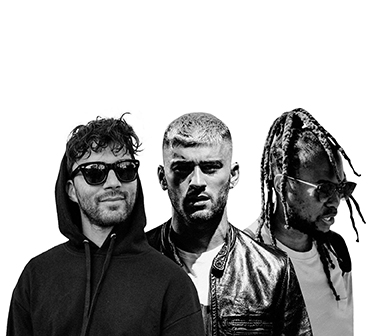 It was only a few months ago that R3HAB, ZAYN and Jungleboi joined forces for the highly acclaimed collab “Flames.” And now it’s time for EDM OG, Steve Aoki, to get his hands on the funky and melodic original. The two time Grammy nominated producer strips out the trio’s soothing beats and driving bass lines and flips its on its head for a track more appropriate for one of his late night club performances. One of the few things left recognizable by Aoki are ZAYN’s velvety vocals, adding the only sensual touch to an otherwise danceflooor bruiser. Easily R3HAB’s biggest hit of 2019, “Flames” getting doused in gasoline and lit up by Aoki seems the only appropriate way to kick off the new decade.