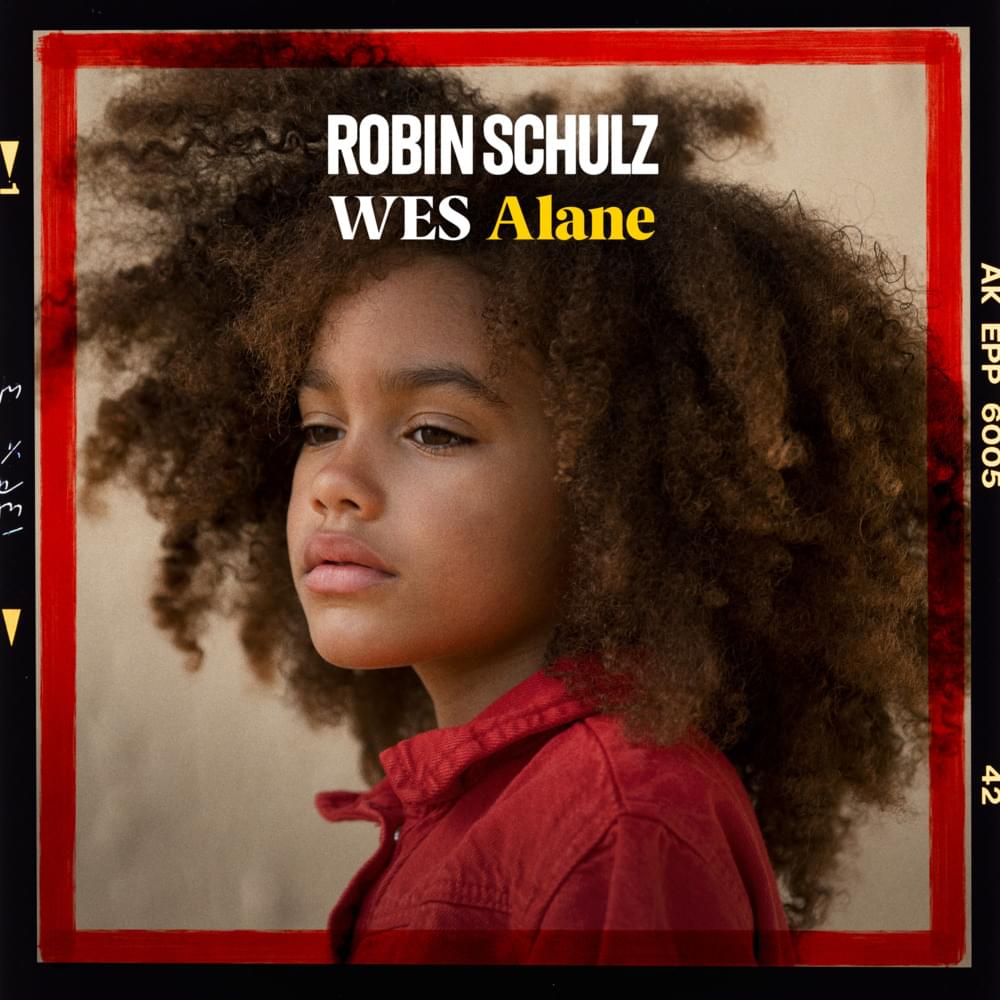 Robin Schulz has been really busy in the last few weeks. After the release of Oxygen together with Winona Oak, Schulz is back with a very special project called ‘Alane’.

The German DJ joins forces with Wes Madiko, best known for his song ‘Alane’ which was a part of his debut album. The interesting thing is that many people don’t know the lyrics to the song.

“‘Alane’ means ‘love song’ in the Bantu-Kana language,” Wes reveals. “It is one of the oldest Bantu languages of Africa and I am always very moved and very happy to see that it can give as much joy and happiness to the whole humanity.”

Robin Schulz, well known for hits like ‘Sugar’ and ‘Speechless’, regards ‘Alane’ to be one of his favourite songs.

“‘Alane” has always been one of my favorite songs. Everybody knows it. Not many tracks are that timeless. It immediately puts you in a good mood and just the language makes it truly unique,” says Robin.

It’s become a custom for Robin Schulz to appear in his own music videos, but this time he’s not alone. The music video for ‘Alane’ features 30 dancers in twelve cities , in five continents. Schulz wanted to express that no matter what the language, music can unite anyone.

It’s such a wonderful thing to see a successful artist transform his love for one song and make it even more special. Schulz wanted to release this song just in time for summer to send only good vibes.

The song’s cheerful melody really does put you in a good mood.

You can listen to ‘Alane’ on Spotify or on YouTube here: