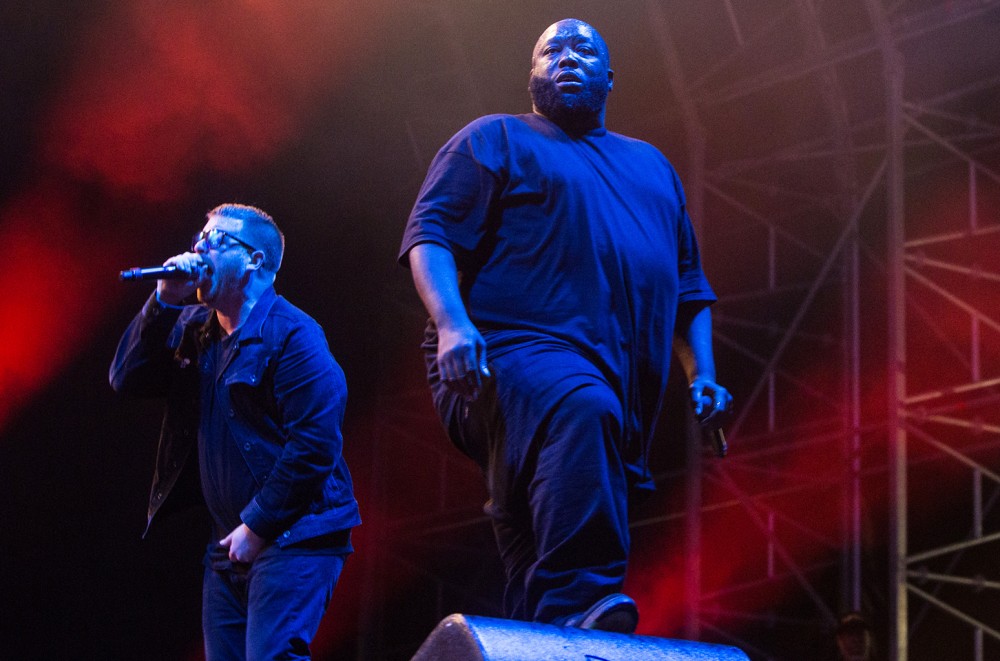 After announcing the completion of their long-awaited fourth studio album, Run the Jewels have finally given a taste of Run the Jewels 4. The duo unveiled new song “The Yankee and the Brave” on Instagram, sharing a live video from El-P‘s account.

Details concerning RTJ4 are still shrouded in mystery, with the exception that Rick Rubin lent a hand on production after Killer Mike and El-P revealed they stopped by the former’s studio last summer. However, El-P has confirmed the forthcoming LP will be available for free—following a similar model as the release of their previous albums.

RTJ announced in February that they would join Rage Against the Machine on their sold-out reunion tour. Originally set to kick off March 26, the first half of dates has been postponed due to COVID-19 concerns, and will resume with the Boston Calling show on May 23.

“i should have said it louder sorry HERES A SONG OFF #RTJ4 THANK YOU FOR BEING SO PATIENT WE HOPE IT BRINGS YOU A LITTLE JOY,” wrote El-P on Twitter.

the “jump the street corona edition”. a little something for all of you to hold you down in strange times. ❤️