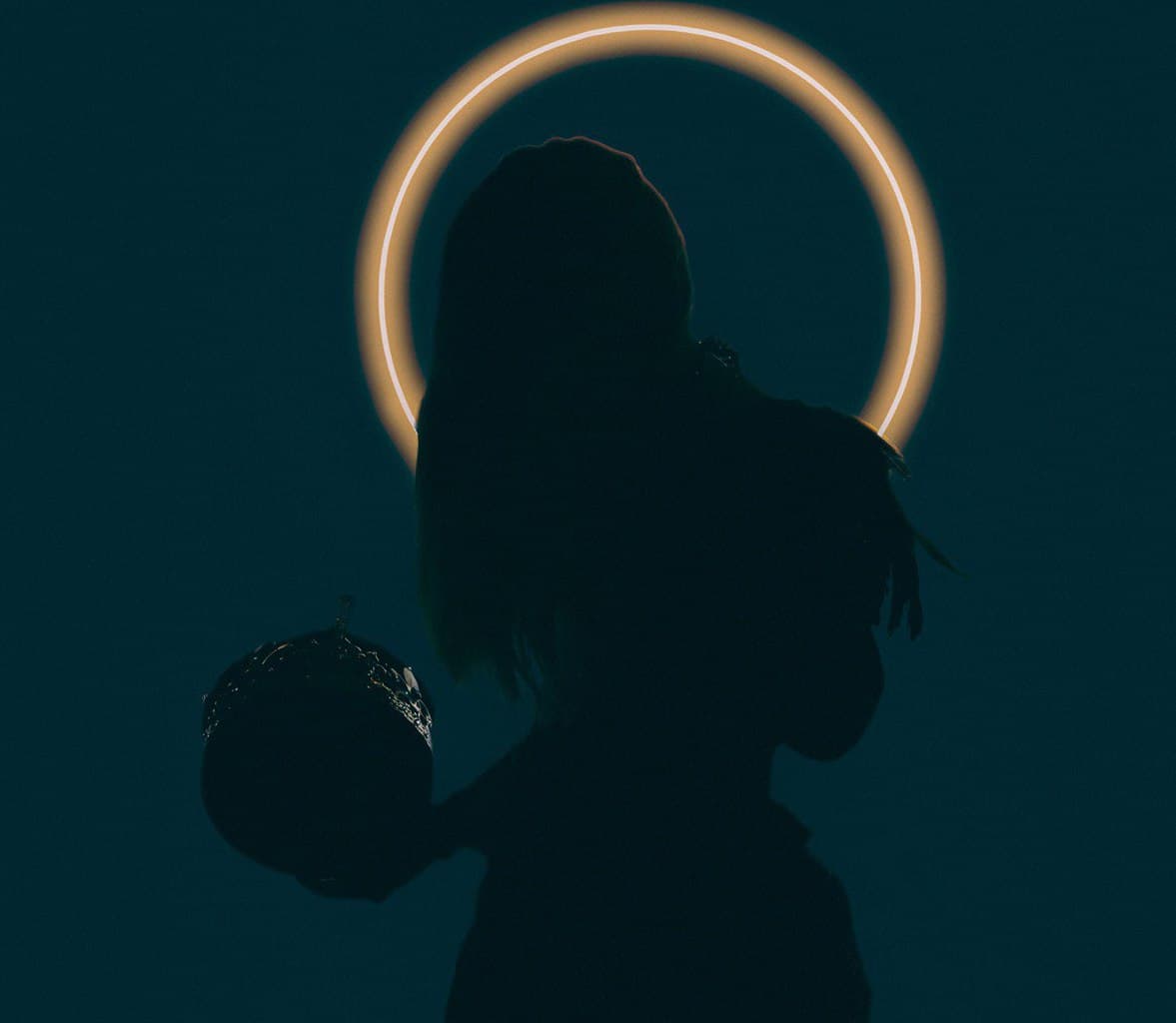 New York based duo, Satellite Empire make their mark on the dance scene with their latest single “Eternal Vespers”  and is out now via New Dawn Collective. “Eternal Vespers” comes after a 2 years hiatus following their 2019 song”Take Your Time” and marks their first release off of their forthcoming album, “Zeroth.”  Coming back strong, Satellite Empire packs a punch with their latest track!

As unique as the track's name, this tune starts off with soft emotive vocals that immediately pull on your heart strings. As the track progresses, it takes on a darker ominous build as the tune climaxes with a heavy and intense drop that'll have you up and dancing. It's a stellar tune and we cannot wait to hear what else the duo has the in store for us with their upcoming EP!

For the past few years, Satellite Empire has been developing this next chapter in their canon,  exploring the limits of eternity, the destruction of a cosmic civilization, the cost of war, the weight of victory, and the will to live.

Alene and Nestor Padilla-Tiller are the creators behind Satellite Empires. Building a name for themselves through a tantalizing blend of hard rock/metal influences melded with a broad dance music foundation, they’ve generated a cohesive framework of what to experience from the brand, while allowing a never-ending scope of creative combinations to take shape – the strategic positioning giving serious longevity to the project which was founded in 2015.