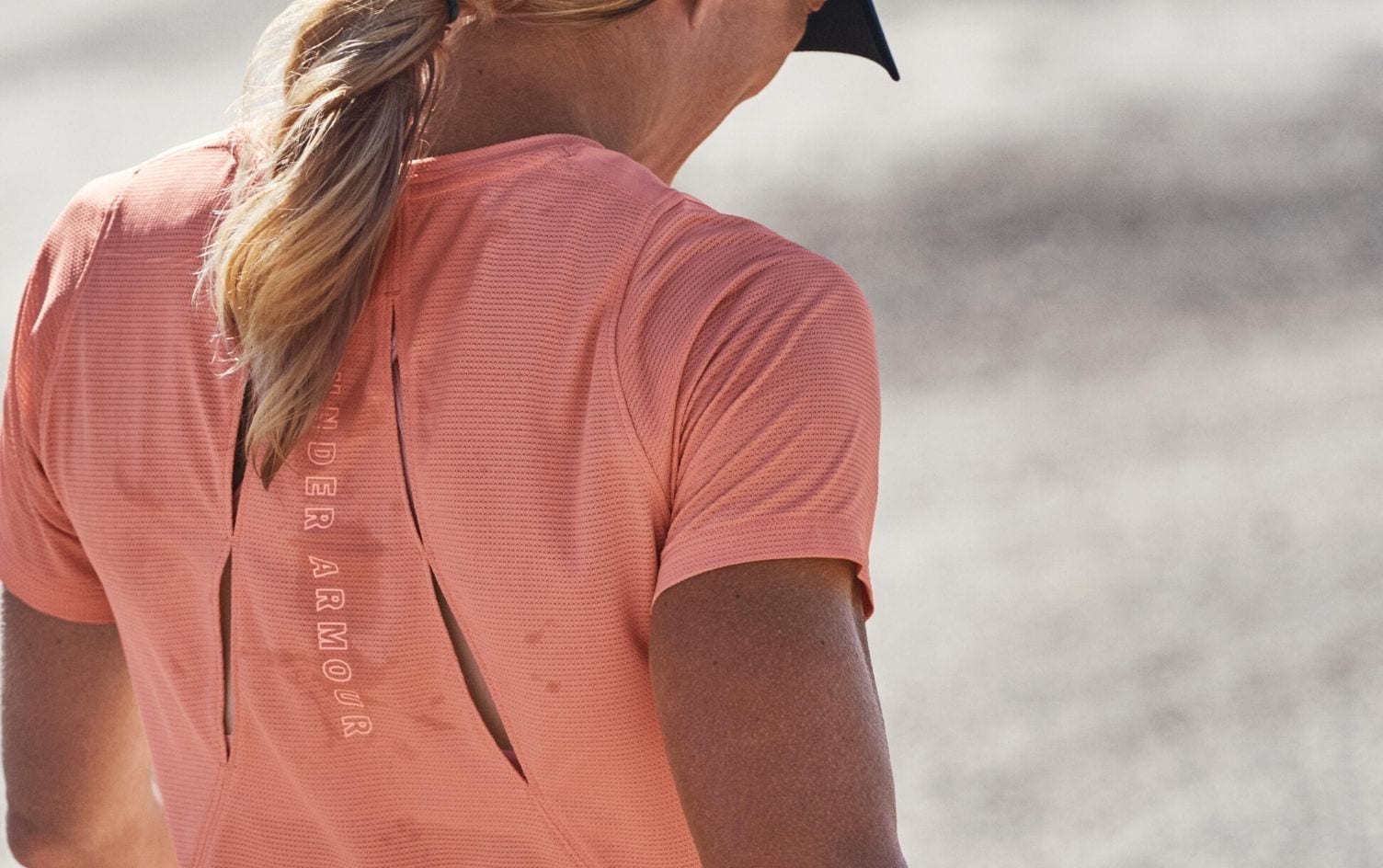 With the global coronavirus pandemic dominating headlines (and your thoughts), it’s almost impossible not to feel a little anxious right now. “It’s a time when all of us are in need of healthy ways to cope and resources to regulate our emotions,” says Kathleen M. McIntyre, LCSW, an instructor in psychiatric social work at Columbia University Medical Center.

One positive coping mechanism: Going for a walk. Here’s what the science says and how often you should walk to reap the benefits:

A recent study published in the journal Health Psychology found exercise, such as walking, reduced feelings of anxiety, depression and hostility. McIntyre was part of a team of researchers who followed 119 healthy (but inactive) adults between the ages of 20–45, separating them into two groups: The first group did not change their activity levels while the second group started a moderate-intensity exercise regimen that included walking or jogging on a treadmill, using a stair-climber or riding a stationary bicycle for four days per week. The goal, according to McIntyre, was for participants to achieve 70–80% of their maximum heart rate for at least 40 minutes, four times per week. The initial program lasted 12 weeks.

Those who engaged in moderate-intensity physical activity experienced a 39% drop in their depression scores (compared to the control group) and also reported lower levels of hostility and anxiety. Even after participants stopped exercising for four weeks, their self-reported levels of anxiety, depression and hostility remained lower than their sedentary peers.

HOW IT FITS WITH PREVIOUS RESEARCH

Moreover, walking in nature appears to be particularly beneficial for reducing anxiety. Spending as little as 120 minutes per week outdoors helped boost mental health and well-being, according to research published in the journal Scientific Reports.

Since 40 minutes of exercise at least four times per week led to significant mental health benefits, it’s a good goal to aim for. However, even just 10 minutes of walking per day can help you slowly work up to longer durations if you’re new to walking. Eventually, you might want to surpass 40 minutes, four times per week, since “longer, more frequent walks could provide even bigger benefits,” says McIntyre.

Not only does exercise release mood-boosting endorphins, but going for a daily walk “is a great way to have a sense of accomplishment, which can yield an immediate boost for your mood levels, combat anxiety and increase motivation,” notes McIntyre.

Just remember to follow the guidelines for social distancing and, if recommended, wear a mask, adds McIntyre.