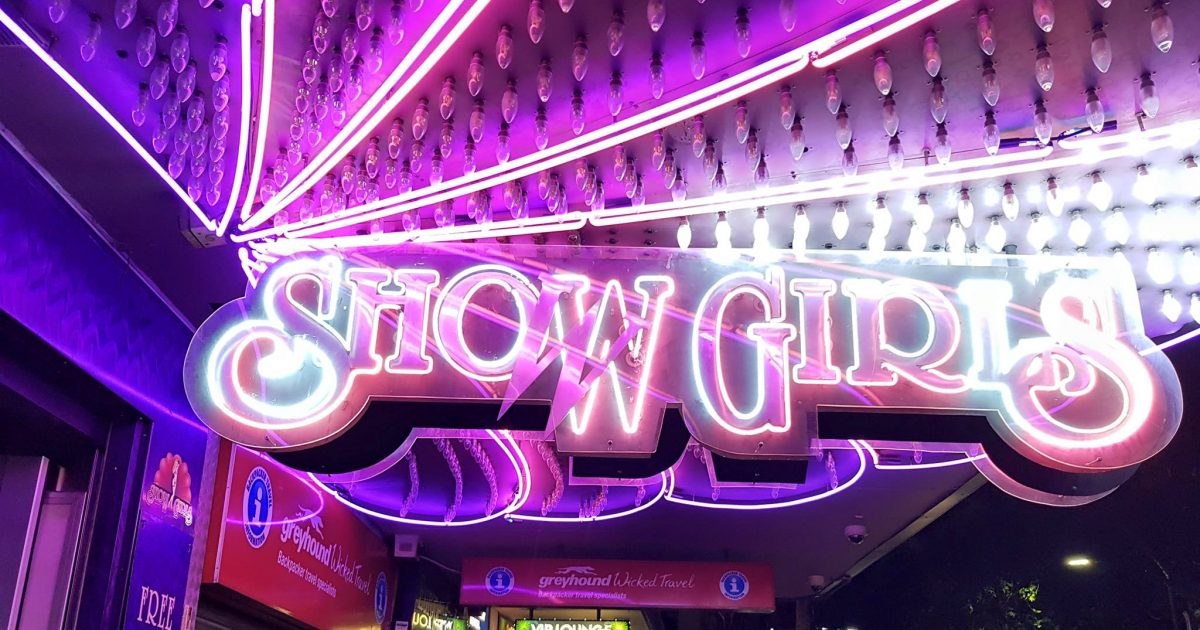 One of the last bastions of Sydney’s formerly colourful Kings Cross district is under serious threat of closure. We’re talking about the infamous Showgirls strip club.

If showgirls were to shut it will certainly be a symbolic final dagger into Sydney’s once-thriving creative heartland, with the precinct formerly hosting to eleven strip clubs before it’s decimation and redevelopment, courtesy of the NSW Liberal Party.

With the state government both relaxing the lockout laws and offering easier access to opening up licensed venues, the club’s survival may have taken too much of a financial beating from both COVID-19 and the enormous bush fires. On top of this, the lockout laws remain in place for Potts Point, with 130am restrictions only applying to a small area it exists in.

Here’s a piece on why Kings Cross isn’t ours anymore. A good visual guide is these photos that were taken on the Saturday night the lockouts were lifted across Sydney.