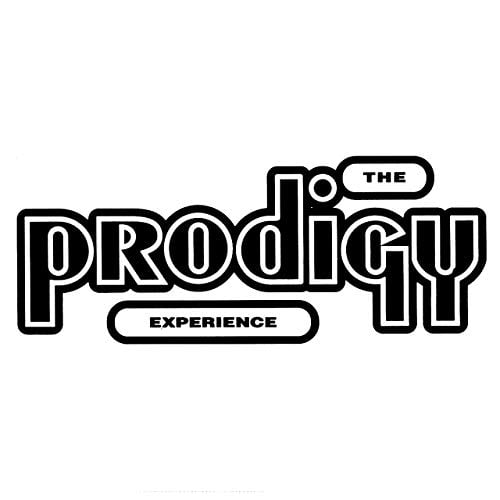 The pioneering electronic group, The Prodigy, is slated to get their own documentary. The Prodigy is famous for its chaotic live performances and roots in the underground rave scene. The currently unnamed film will be produced by Pulse Films.

The director of the film is Paul Dugdale, according to the Billboard article, “A Doc On The Prodigy Is In The Works: ‘The Time Feels Right For Us To Tell The Story Of Our Band’” by Katie Bain.

“Created in partnership with The Prodigy’s Maxim and Liam Howlett and global content studio Pulse Films, the full-length feature documentary will be directed by the band’s longtime collaborator Paul Dugdale,” said Bain. “Dugdale previously directed a trio of visual shorts for The Prodigy, along with the band’s 2011 concert film, The Prodigy: Worlds On Fire. Dugdale also directed a long list of concert films by A-listers including The Rolling Stones, Coldplay, Paul McCartney, and Sam Smith.”

“The film will be as wild as the band,” Dugdale said of the film. “Dark at times, strong changes of pace, it will be a visual assault too, stylistically striking, contemporary and challenging. We want the viewers to leave the cinema as they’ve just stepped off a roller-coaster.”

What Bandmembers Are Saying

The Prodigy members Maxim and Liam Howlett also commented on the documentary. “We are making a band documentary film…so fukin what??” Maxim and Howlett said in a joint statement. “After the devastating passing of our brother Keef in 2019, the time feels right for us to tell the story of our band, all of it, the whole 9…”

Maxim and Howlett went on to say, “It’s a story of the chaotic and troubled journey of our gang, our band, the people’s band — The Prodigy. Or simply — a story of brothers on a mission to make noise…to ignite the people’s souls and blow-up sound systems worldwide…that’s fukin what! This film will be made with the same integrity that our music is — uncompromising, raw, and honest…This one’s for Keef!”

Though no release date has yet been announced, according to Bain, “Production is expected to begin this spring.”