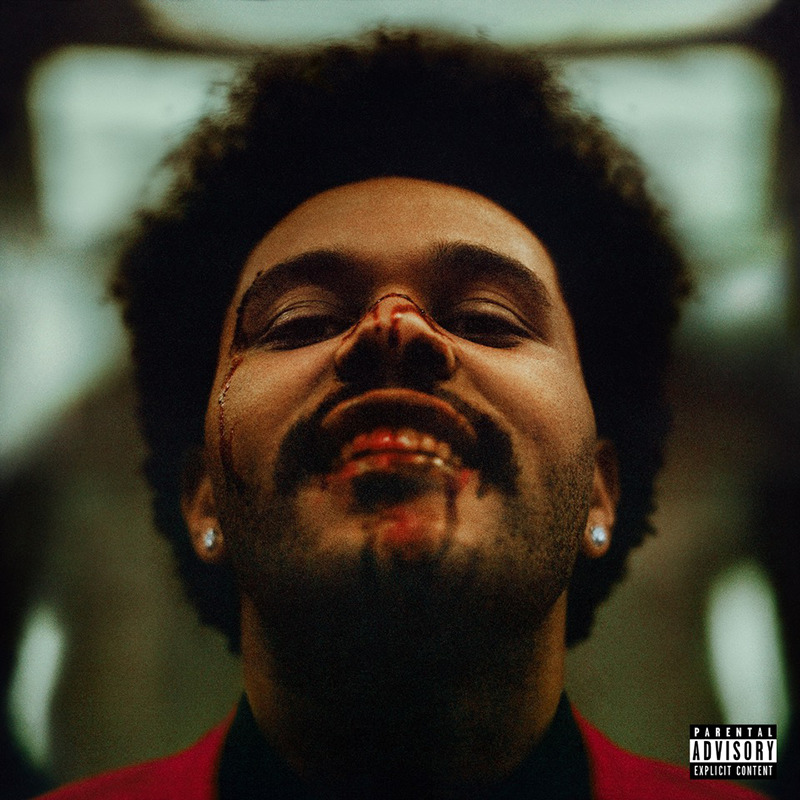 The ***y mystique specific to The Weeknd’s catalogue expands with dark grandeur on “After Hours,” the title track from the crooner’s forthcoming LP, due later this spring. Between its slithering mid-tempo pace, crepuscular chords, and the tantalizing velvet of The Weeknd’s vocals, “After Hours” harkens back to Abel Tesfaye’s Trilogy days.

Constructively and tonally distinct from the two singles that arrived in November 2019, “Heartless” and “Blinding Lights,” on “After Hours” The Weeknd conjures the alluring ache of his earlier discography. Like the contentious romances of which the vocalist so frequently sings, parting from “After Hours” is no easy endeavor. Primed for repeated midnight listens, the new record invites heavy replay action, and that’s presumably what fans will be doing right up until the moment After Hours arrives in full on March 20.