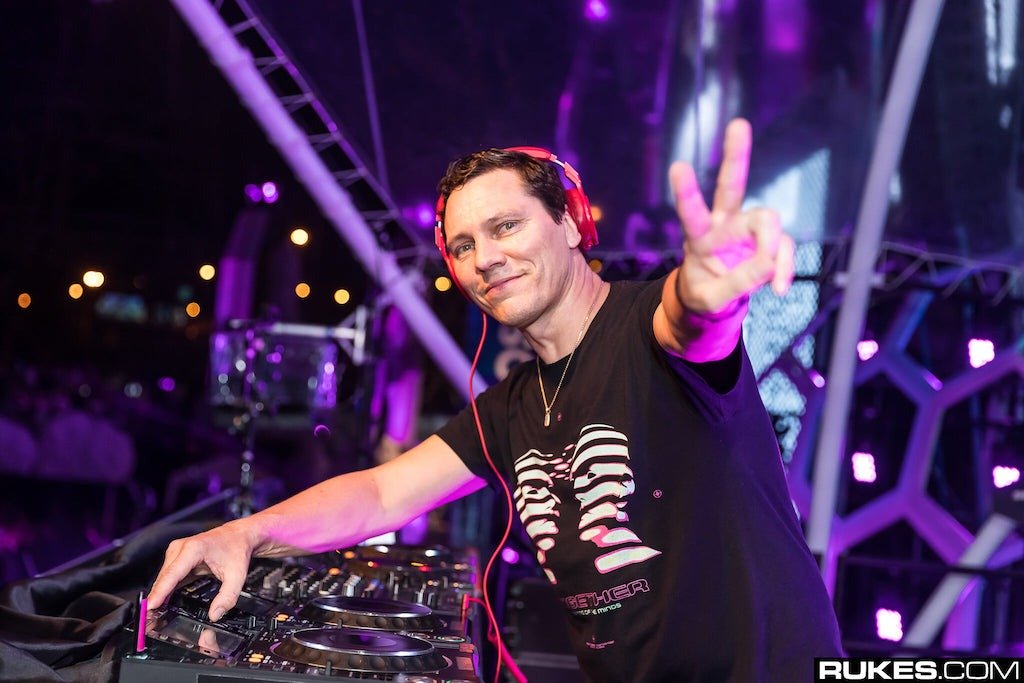 Tijis Michiel Verwest, famously known as Tiësto is an artist music lovers know and love. After all, he is “The Godfather of EDM”. Earlier this week, Tiësto teased his Instagram followers with a new surprise by posting a video with the caption “Getting ready for something big.” Turns out, he signed with Atlantic Records and is releasing his first single on September 25, 2020, called, “The Business.”

This new single is one of his first commercial releases since his studio album, The London Sessions. The album dropped earlier this year and includes tracks such as ‘Jackie Chan’. Tiësto has not only created eight other great albums and music, but he has also won a Grammy. Atlantic Records has a stacked roster of artists under their belt as it is now home to artists such as Skrillex, Ekali, and many more.

According to a press release, it states that “Tiësto is, of course, one of the biggest contemporary stars of any musical genre, a chart-topping, award-winning, multi-platinum international icon whose remarkable body of work (spanning myriad albums, singles, EPs, remixes, mixtapes, and more) virtually defines today’s electronic dance music.”

“Now, with his exclusive worldwide signing to Atlantic,” the announcement concludes, “Tiësto is poised to once again lead the next evolution of electronic dance music, as ever exploring uncharted terrain to create what may well be his biggest and boldest music thus far.”

Tiësto has been a huge part of the electronic music industry for decades. He plays shows and festivals around the world and has millions of fans that cherish his music. Mixmag also named him the greatest DJ of all time, as well as being part of DJ Mag’s Top 10 list for the past 20 years. He has achieved so much in his career and loves to keep surprising his fans.

The single, ‘The Business’ is coming out next Friday, so mark your calendars.