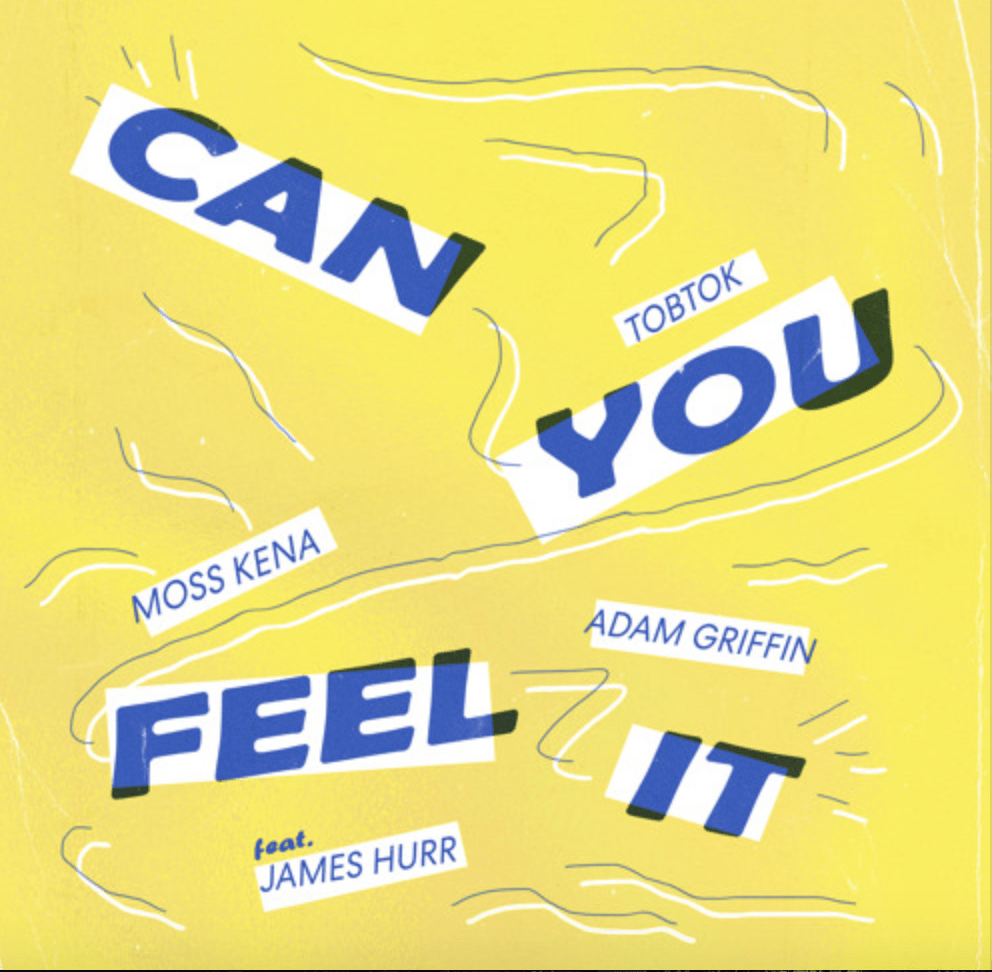 Producer extraordinaries, Swedish wunderkind Tobtok, Perfect Havoc label boss, Adam Griffin and studio wizard James Hurr, have joined forces to craft piano house single, ‘Can You Feel It’. Out now on London’s leading independent, Perfect Havoc, this feel-good tune comes with the top-class vocal lines of Moss Kena whose falsetto is next-level. Hot from the release of ‘Fireworks’ with Purple Disco Machine, Kena brings a soulful performance to this high energy collaboration making it one not to miss.

It’s fair to say Moss Kena has a truly unique talent. He grabbed the attention of the tastemaker world with his stunning rendition of Kendrick Lamar’s ‘These Walls’, which saw Kendrick himself give his seal of approval along with many others such as Zane Lowe, Annie Mac, Mistajam, Sir Elton John, DJ Target and Ebro Darden. Since then, he has gone on to collaborate with the likes of Bastille, Grammy nominated artist Hip Hop artist Rapsody, Toddla T and Ben Pearce, showcasing his cross-genre appeal. 2021 started with a bang, with Kena featuring alongside Purple Disco Machine and The Knocks on the hit ‘Fireworks’, which is currently heading towards 100 million global streams and hit the top spots in the German and Italian airplay charts.

Joining Kena on ‘Can You Feel It’ is breaking talent, Tobtok – one of the most talented artists leading the new wave of Swedish electronic music DJ / producers. This double platinum producer has generated over 450 million streams globally across his original work, remixes and productions for Joel Corry, Robin Schulz and Karen Harding to name few, on such illustrious labels as Ministry of Sound, Kitsuné and of course, his home at Perfect Havoc.

Tobtok’s highlight outings include the Australian chart-topping record, ‘Fast Car’; flexing his DJ skills on Toolroom Records’ ‘Miami Poolside’ compilation; and the 2020 release ‘New Levels’ which achieved over 15 million streams globally, was championed as a ‘Tune of the Week’ on BBC Radio 1 and picked up key DJ support along the way from Sam Feldt, Sigala, Tiësto and many more.