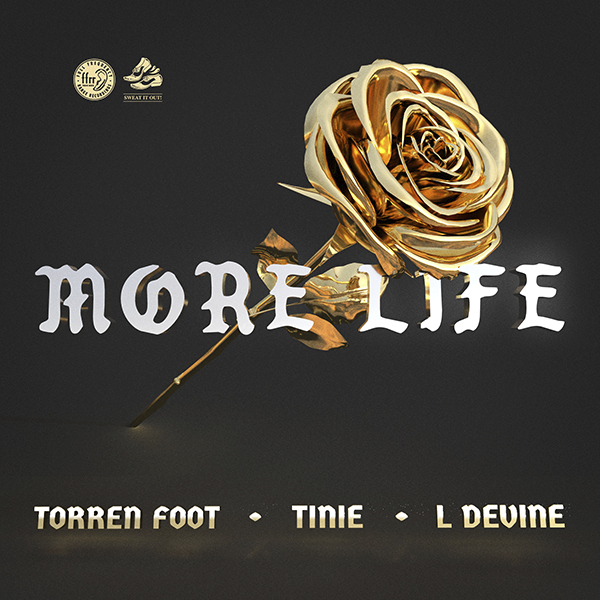 Torren Foot, the ever-rising Australian DJ/producer, has collaborated with British rapper Tinie Tempah and up-and-coming British electropop singer-songwriter L Devine to release a vocal version of “More Life“. Torren Foot had released the original tech-house version of “More Life” back in November 2019. However, he has enhanced the track with vocal power from both singers, putting a perfect end to the summer season. Check out the music video below.

BRIT-award winning rapper Tinie Tempah and L Devine’s contributions to this new version have helped the track begin autumn with a bang. Meji Alabi directed the “More Life” music video, which also comes out on the track’s release day. Interestingly, the music video starts off with an elderly man drinking a “More Life” energy drink in order to get a little more from life. After the man gulped down the drink, his energy perked up instantly and the tempo begins to get energetic. The vocals from Tinie Tempah and L Devine really turned up the mood and fans can’t wait to hear it live one day.

Prominent artists who have praised “More Life” included the likes of Pete Tong, Danny Howard and Joel Corry. The track has additionally ranked #1 on Australia’s Spotify Viral Chart, #5 on New Zealand. Also, it has ranked on the Top 40 of the Dutch and Belgian charts as well. This vocal, and more upbeat, version with Tinie Tempah and L Devine will also bring out the same excited feelings that the original has already provided.