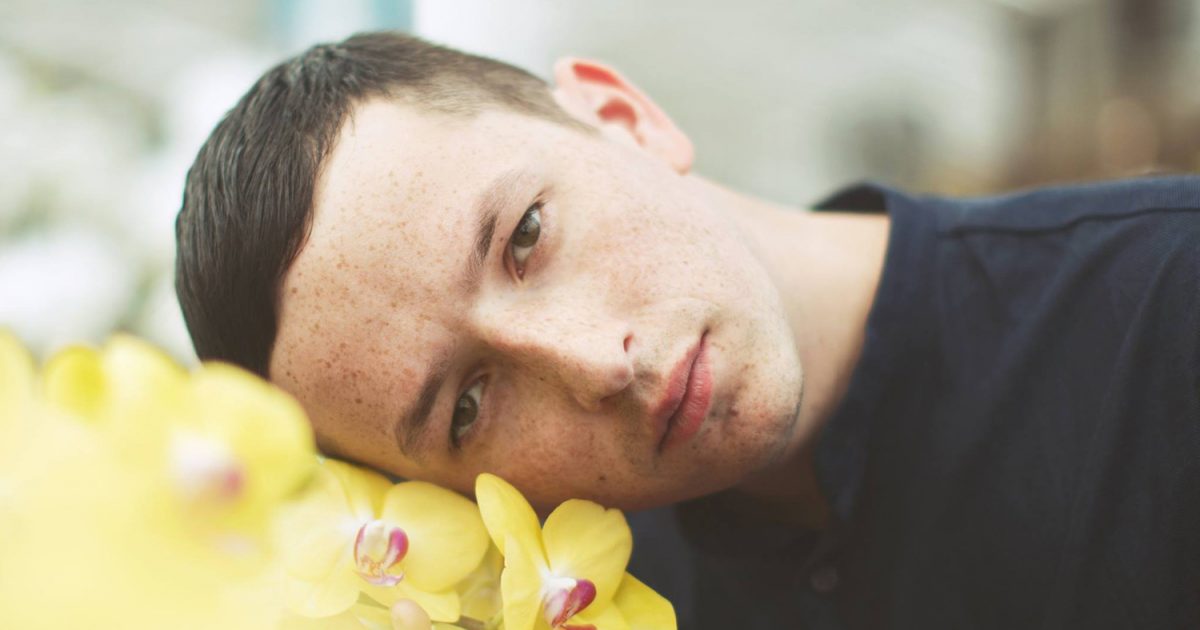 Like a rare eclipse, a series of events has resulted in the release of new music from UK legend Totally Enormous Extinct Dinosaur. If you are expecting the TEED you know, you might want to take a deep breathe and lie down because he’s taking it down a notch. The EP titled ‘I can hear the birds again‘ is calm, brooding, beautiful and features only the vocals of birds. There isn’t a standout single because that’s not the way it was designed. TEED explains by saying:

“a friend sent me a recording of the birds that were keeping her awake in the Canary Islands. It was early in this (carona virus) story and anxiety was high, so I took the recording and made some music to it as a present to send back, a hug, and an exercise to take my mind off the obvious. The next day I spoke to a friend in South London who like many of us was commenting on the volume of the birdsong in his garden, so I asked for a recording of that too, and he woke at dawn the next day and sent me blackbirds, house sparrows, and a great tit. I sent him music a day or two later. Working on my existing musical projects was proving difficult and so this pattern of receiving bird recordings from friends and sending them back songs emerged as a welcome practice.”

In total TEED finished eight tracks with four making the EP, because as the man said himself, “4 feels like the right amount”.

Listen to a recent dancey mixtape from TEED.