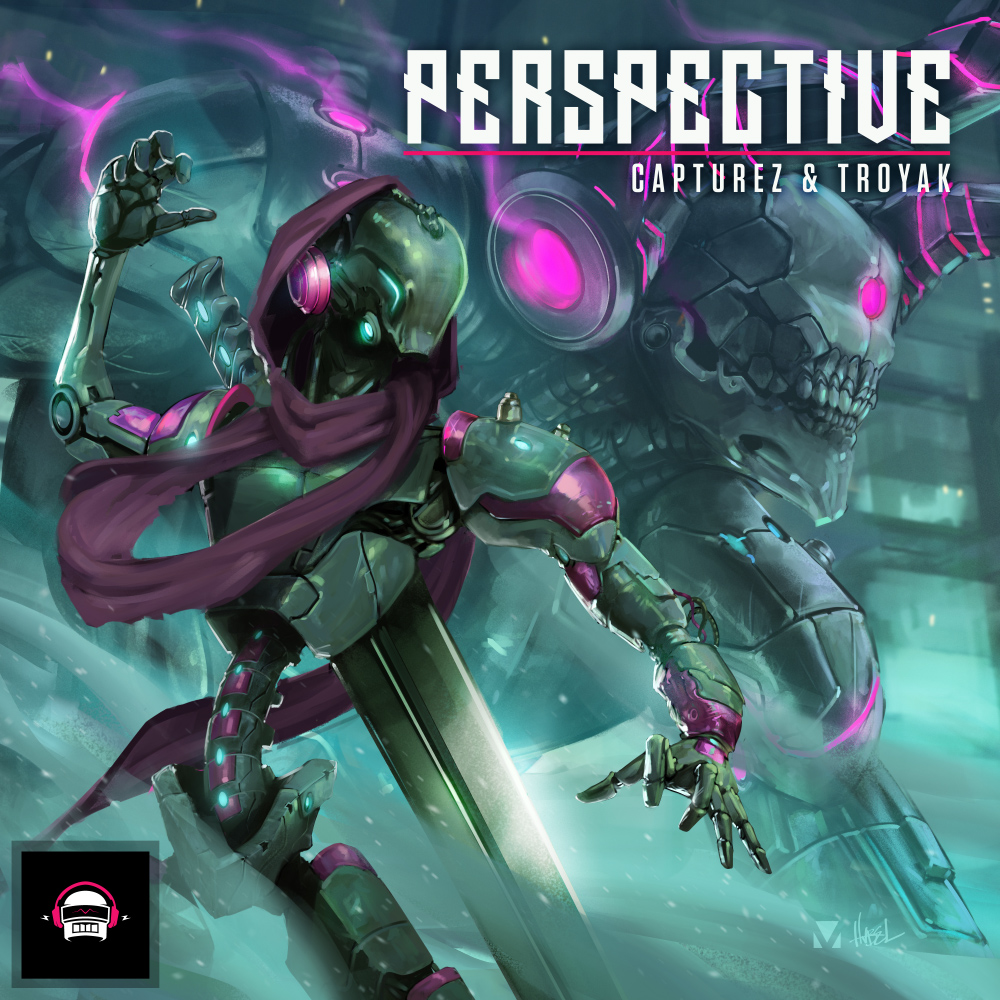 Well known for his remix of KSHMR’s “Invisible Children,” Troyak teams up with Capturez for a glitch-hop single. Capturez has been supported by some of EDM’s greats such as Hardwell, Don Diablo and Jay Hardway. After his last collaboration with Troyak, the Chicago-based Capturez teams up with him yet again.

‘Perspective’ is a mishmash of various feelings, sounds and genres. It starts off with a very powerful bassline – leading to a potential big room song. Shortly after, a simple yet cheerful melody is introduced. The song will be a great addition as it’s released on Nintey9Lives – one of EDM’s latest labels.

The build up takes you on a rollercoaster ride of tension only for the drop to be soft. The drop has a hint of spookiness, but the chimes overpower this and make the song feel nostalgic.

‘Perspective’ displays Troyak in his element as he evolves his love for progressive house.

“We like to make music that takes the listener out of whatever environment they’re in and transport them to our own little world that we’ve created.”

The result of both Troyak’s and Capturez’s efforts? A song that perfectly demonstrates their expertise as well as their love for video-games. They even state that ‘Perspective’ was inspired by a song from the original Mortal Kombat Movie.

You can check out the song on Spotify or YouTube here: