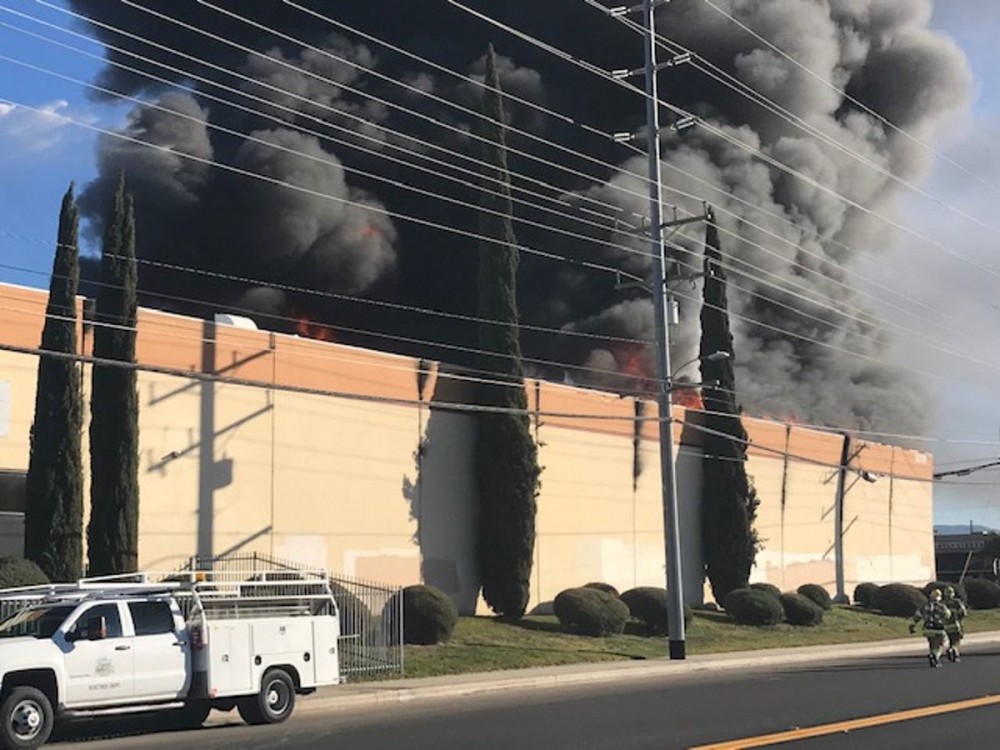 As sales of vinyl records have steadily grown for more than a decade, dance musicians have embraced this old-school format in the golden age of streaming. However, this resurgence may be in danger after the facility of Apollo Masters, one of the most crucial contributors to global vinyl production, suffered catastrophic damage in a recent fire.

The manufacturing and storage facility for Apollo Masters Corp., located outside of Palm Springs, California, supplied reportedly between 80 to 90 percent of the global supply of lacquers—the main material used in the pressing of vinyl masters. Before complete destruction of their facility in the fire, Apollo Masters was one of only two companies in the world that produces lacquers.

The only remaining supplier of lacquer is the Japanese company MDC. However, Ben Blackwell, co-founder of Jack White’s Third Man Records, says MDC was already struggling to fulfill its orders.

“From my understanding, this fire will present a problem for the vinyl industry worldwide,” Ben Blackwell, told Pitchfork in an email.

Gil Tamazyan —founder of the vinyl pressing plant Capsule Labs—told Billboard in an email that the loss of Apollo Masters “will cause a hindrance in some major way.” Tamazyan, who is also skeptical of MDC’s ability to fill the void in lacquers production, added, “Unless something happens really quickly, there will soon be Vinylgeddon.”