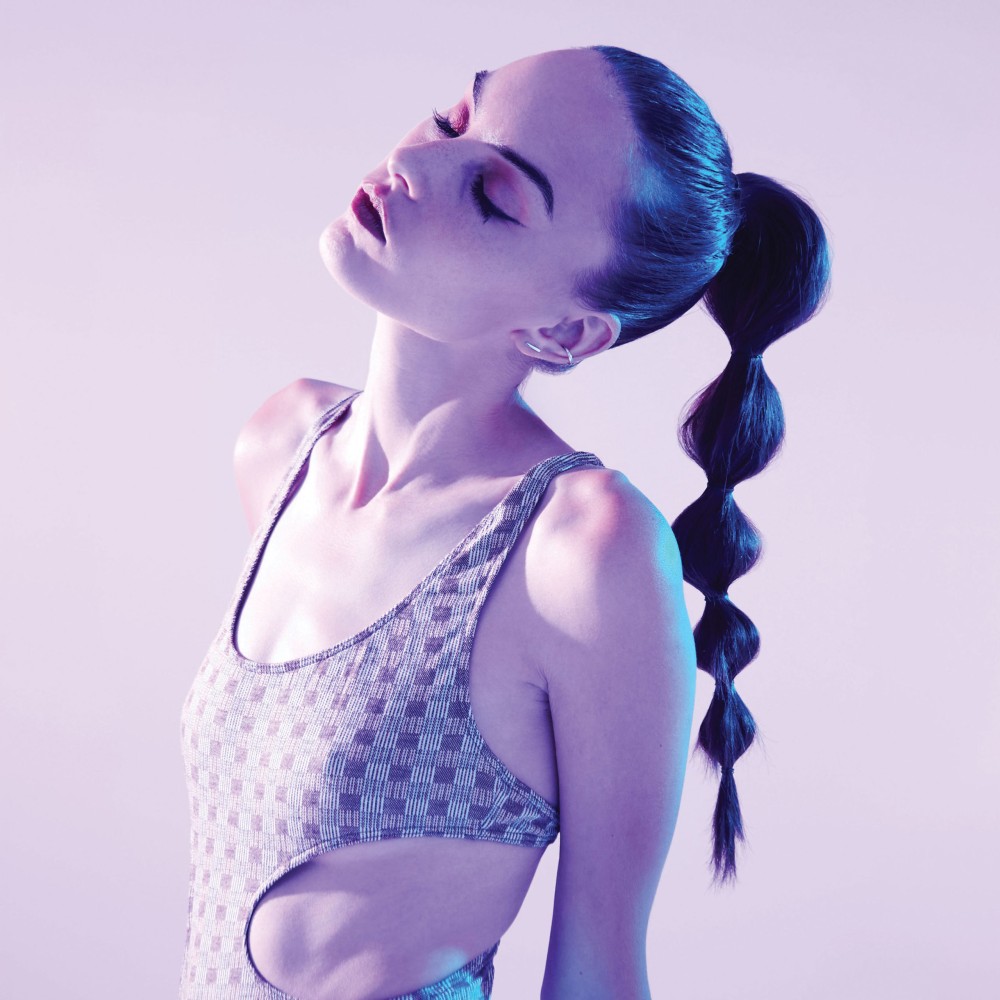 One of our favorite up-and-coming acts from the DIY electronic sphere, Vitesse X, has announced the upcoming arrival of her debut LP Us Ephemeral – out March 25 via 100% Electronica. In addition, the New York-based singer, producer and DJ dropped the album’s title track, and it’s another dreamy electro pop affair containing dashes of hazy vaporwave and kinetic jungle and drum and bass rhythms.

“Us Ephemeral” shines with flickering breakbeats and celestial lo-fi synths, providing the buoyant tapestry for Vitesse X’s soothing, hypnotizing vocals. The kaleidoscopic track arrives with a Jennifer Medina-directed video, which captures Vitesse X crooning against a backdrop of various nature shots, emphasizing that ethereal escapist quality that persists through her music.

“The music that speaks to me most is always the music I was listening to during a time when I was desperately trying to escape my reality,” she shared. “Music is an escapist thing for me. I’m always trying to evoke that in other people – to help them reach another realm.”

The single does exactly that, and we can look forward to fully crossing over into that other realm when Us Ephemeral drops in a couple months. In the meantime, you can pre-order the record HERE, and watch the video for the title track below: