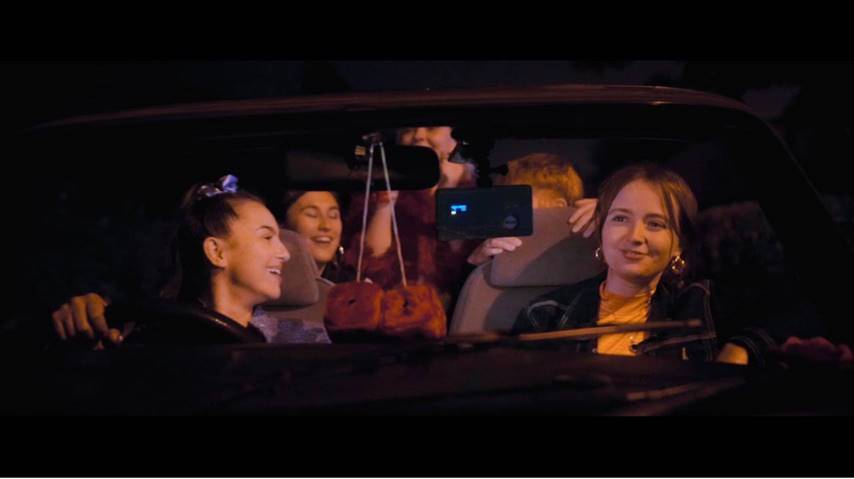 Home
WORKOUT TUNES
WEISS and Harry Romero “Where Do We Go?” Music Video

WEISS and Harry Romero’s “Where Do We Go?” drips with nostalgia as the DJs invoke images and feelings of timeless youth in the accompanying music video.

The song samples vocals from the ’80s song “Games People Play” by The Alan Parsons Project. Despite its older origins, WEISS and Harry Romero bring the vocals into the ’90s era of the UK underground rave life.

The music video portrays classic ’90s imagery, from the loose geometric shirts to scrunchies and jean skirts. With cameos of popular ’90s artifacts, like a SEGA game controller, analog camera, and large fluffy dice scattered throughout, the music video successfully travels to the past. However, in between the brief moments of VHS effects and vaporwave morphs, “Where Do We Go?” journeys beyond the fashion and materials of the era. The video reaches a climax when the group finds and follows enigmatic clues from a phonebooth, ending with their destination.

For WEISS, this music video is merely the second of many upcoming narratives told by a series of tracks that he will be releasing in the near future. “Where Do We Go?” features a portrayal of invigorating life, expression, and of course, the principles of PLUR.