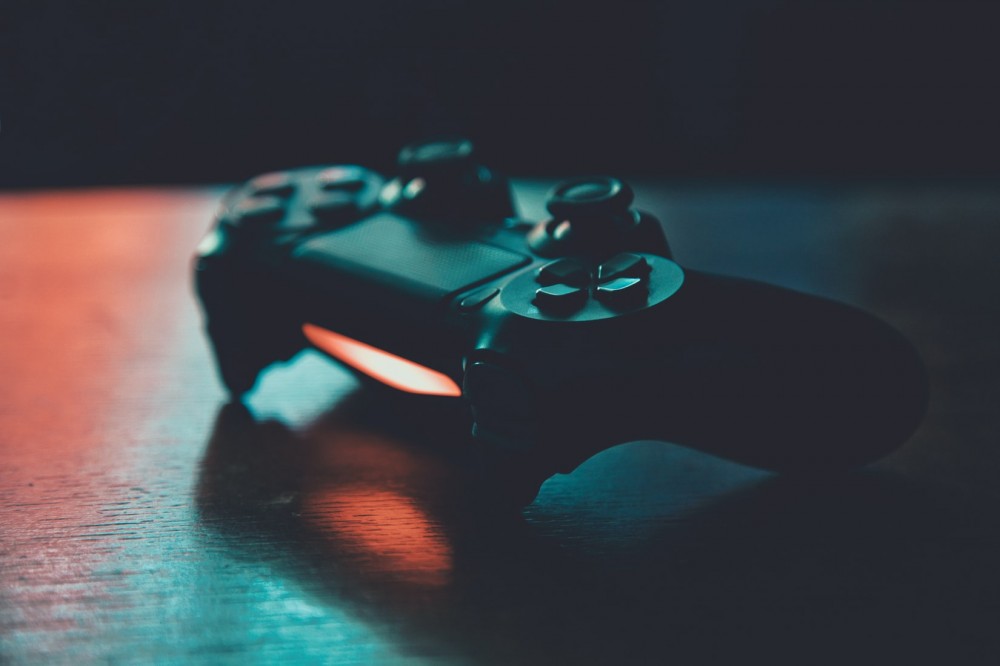 Home
EDM PLANET
Where is All the EDM in Video Games?
EDM is one genre that is featured frequently in the gaming industry, especially in popular console games like Far Cry 3 and GTA V

In a 2020 article here, the question of whether EDM was the next big thing in gaming was posed. The premise was essentially that electronic dance music has widespread appeal, can be played by anybody, and seems to be popping up more and more. Accordingly, it seems to be a near-perfect fit for video games. The music can be affordable to make, very few gamers would object to it, and it could conceivably fit with a huge variety of types of games.

Despite all of that however, notable examples of EDM in gaming are relatively few and far between. Really, only a handful of these examples stand out.

In console gaming, there are a few major titles that have made extensive use of EDM over the years. Maybe the most memorable was Far Cry 3. This game came out way back in 2012, but one of its coolest sequences — a mission set to “Make It Bun Dem” by Skrillex — is still arguably the best use of EDM we’ve seen in a modern video game. The 2015 Project CARS also stands out as a positive example, having employed some enjoyable EDM for its soundtrack. And recently, Grand Theft Auto V joined the conversation.

The GTA games have long included little bits of electronic music on this or that in-game radio station, but GTA V now has a full-on music club. Last December, The Verge previewed “The Music Locker” as an in-game club that would play host to resident DJs, and it has since opened up for online gamers. It doesn’t feel like it’s fully up to speed yet, but there’s potential for this to essentially become a virtual EDM concert hub in time.

Outside of these few console games, some of the best examples of EDM in gaming actually come via online casino sites. These sites have essentially revitalized slot machine games over the past decade or so, and have done so largely by building in visual and audio appeal that just wasn’t there in old, classic slots. There are now hundreds of slots scattered across a lot of different platforms, which unfortunately makes it a little more difficult for fans of one thing or another to find the titles that would most interest them.

That said, Foxy Bingo’s games section has managed to collect a number of EDM-infused slots in one place. Games like Super Lion, Monopoly Electric Wins, Hypernova, and the popular Starburst all employ original electronic music, complete with beats that pick up when wins occur or when players trigger bonuses. All of these games make pretty good use of the electronic genre, though none employ known, commercial music.

There is also the app category to consider, and in mobile gaming there are actually some pretty enjoyable examples of EDM as a gaming background. BeatX is essentially a touchscreen version of Dance, Dance, Revolution that plays electronic remix versions of known songs; Vectronom plays like a dramatically simplified version of Monument Valley set to a beat; and Arcaea is basically a Guitar Hero-esque game that frankly plays some awesome EDM. The only issue with these examples is that they’re all what we sometimes refer to as “rhythm games.” The music is the whole point — which is fun, but doesn’t satisfy the need for more games that just happen to employ EDM soundtracks.

Add all of these examples up and it’s clear that there is some pretty good electronic music in modern gaming. But there also isn’t nearly as much as we’d have hoped to see by this point.