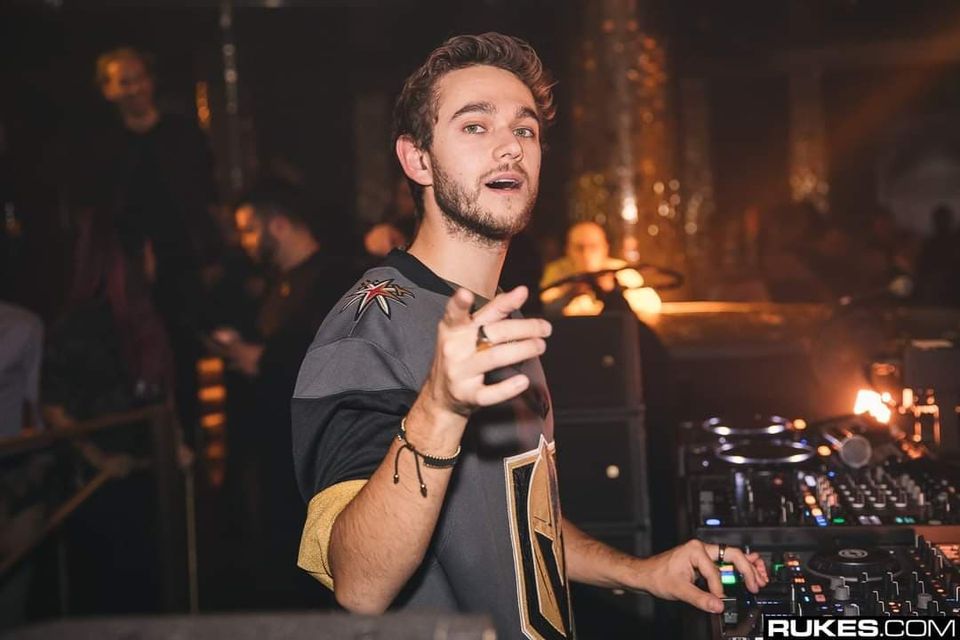 On September 26, Zedd gamed for a cause that fundraised $10,613 for muscular dystrophy.

In just 3 hours, fans far exceeded the goal of $5,000. Viewers had the opportunity to donate while watching Zedd navigate through the Fall Guys obstacle courses. Additionally, donors got automatically entered into a raffle for HyperX Cloud II and other hardware prizes.

The “Let’s Play for a Cure” series is a seven-week live gaming and esports event. While Zedd took on Fall Guys as his game of choice, other contestants get the option to play other popular video games such as Rocket League, Fortnite, and Jack Box.

At the end of the seven-week series, the Muscular Dystrophy Association is hosting Kevin Hart for a virtual telethon.

While the MDA previously hosted this event for 49 years straight, they stopped in 2015. However, with the help of social media promotion, the MDA feels confident to start it up once again. The Kids Telethon will take place on October 24.

Zedd has not let the uncertainty of 2020 stop him. This past July he dropped a single titled ‘Funny’ featuring Jasmine Thompson. Additionally, he later released a stripped version.

In fact, ‘Lucky’ peaked at number 17 on the iTunes charts. Also, he released limited edition ‘Funny’ merchandise to promote the single.

To add to this, earlier this year he streamed his full Orbit tour for fans at home via Twitch. Ultra featured Zedd during their Virtual Audio Festival all the way back in March at the start of the COVID-19 pandemic.

With so much time in the studio, it’s likely Zedd is cultivating plenty of new music. With his last album release falling a little over 5 years ago, could a new album be in the works? We will have to wait and see!