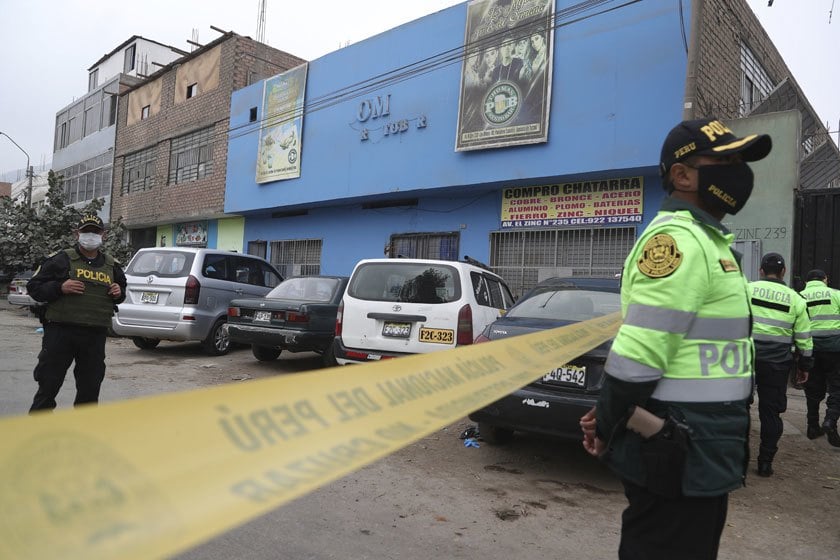 Over this past weekend, there were a hundred or more people that gathered at a nightclub in Peru. Due to Covid-19 public gathering restrictions, police raided the event. Unfortunately, when the Police showed up, the patrons panicked and tried to escape. Since there were only one entrance and exit, the cruising flow of people trying to leave resulted in 13 deaths.

The tragedy happened at the Thomas Disco in Lima, Peru. The Los Angeles Times shared a quote from Peruvian President Martín Vizcarra. “I feel sorry for the relatives … but also anger and indignation with the businesspeople who organized the event,” Peruvian President Martín Vizcarra said at a public event in the south of the country. He urged judicial authorities to punish those who had broken the law.”

The Los Angeles Times also received quotes from some guests who attended the party. “Franco Asensio’s, one of those who attended the party, told local radio RPP that the police raid started at 9 p.m. and that authorities told the partygoers to let the women exit first. People got excited and started to go down, and then they said that the people in front were suffocating,” he said.”

Claudio Ramírez, a Health Ministry official, told reporters that about 24 people were taken into police custody and 15 of those people now have the Coronavirus. The ones who tested positive are in quarantine at the moment. According to the LA Times, “The party “was a breeding ground for the transmission of this disease, there was a viral load because it was a closed environment,” Ramírez said.

At the end of June, Peru started to lift their restrictions to get the economy moving again. Unfortunately, these actions caused the number of coronavirus cases to double. As of now, Peru has reached a total of 27,500 deaths. These deaths will continue to climb if people don’t take this pandemic seriously. Nobody should be attending or hosting events like this at this point in time. If events like this continue, we will never get back to normal and we will only have ourselves to blame.