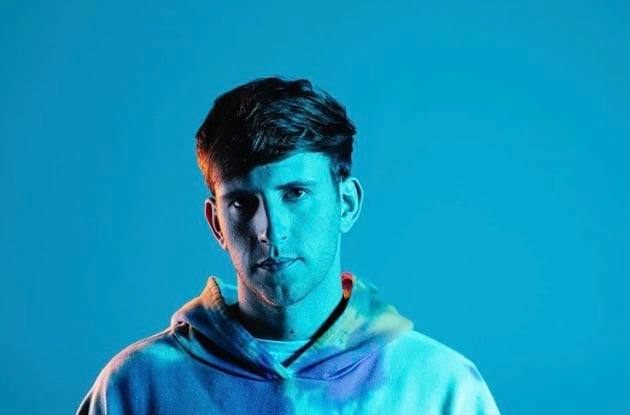 It’s been just over a year since Illenium released his third studio album, but that hasn’t stopped him from continuing to hit the studio over the past few months. On Friday, he released a single titled “Nightlight”, which is rumored to be the first single of a potential album.

“Nightlight“, a deeply emotive track, gorgeously blends singer Annika Wells’ voice. Adding a melody reminiscent of those found in Ascend, his most recent album. In an interview, Illenium stated that “it’s a love song…where you’re in the dark going through shit, and you have someone that’s your light at the end of the tunnel, a way out…Hopefully, there’s some news of maybe some life returning next year or something like that, and this music translates to some excitement from that, giving some more life to people who are struggling right now.”

Illenium has become more than just a household name in the EDM community. His songs have made it onto the top ten on the Billboard Dance Charts and accumulated hundreds of millions of streams on Spotify and Apple Music. Some of his best-known work includes tracks such as “Good Things Fall Apart” and “Feel Good”. Thus, fans of the young producer were ecstatic to see that new music is on the way.

Many are optimistic the increased studio time will lead to more tracks soon. Currently, an album announcement has not yet been made.  “There are going to be a lot of singles and music coming”. Whether these singles culminate in an album remains unknown.