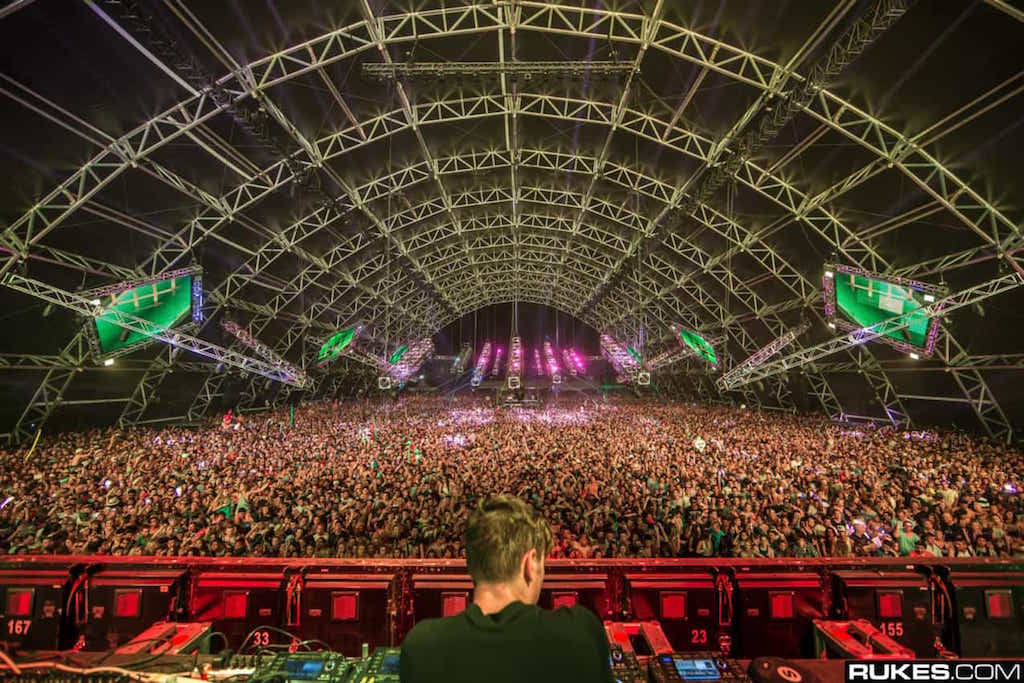 AEG Worldwide will begin to cut staff due to financial loss from the COVID-19 pandemic. CEO of AEG Worldwide, Dan Beckerman announced that starting July 1, the company will see a significant number of layoffs.

Because of the COVID-19 pandemic, the majority of the AEG‘s festivals are canceled or postponed to 2021. Additionally, many of the company’s artists had their tours moved to next year.

Originally, AEG‘s goal was to make only salary cuts and avoid layoffs. Unfortunately, the lack of income is forcing the company to make layoffs and furloughs across-the-board.

In a memo to employees, Beckerman wrote “It is clear now that live events with fans will not resume for many months and likely not until sometime in 2021, so we are faced with no easy options.”

In addition to cuts, the company majorly reduced expenses in hopes to keep jobs available towards the beginning of the pandemic. However, months have gone by with little to no hope for live music. The company realized that venues will be some of the last to reopen. After reassessing the impact of the Coronavirus to the music industry, Beckerman realized making job cuts is unavoidable.

Every year in Indio, California, Coachella draws in almost 100,000 attendees. As one of the most anticipated events of the year, AEG held out hope that the event could take place in October rather than the original April dates. However, Indio county health officials recently canceled Coachella as well as Stagecoach, another festival put on by AEG Worldwide.

Unfortunately, Coachella is a huge revenue builder for AEG. Shortly after the cancellation, AEG made the decision to announce employee cuts.

While this is a hard time for the company, there is hope that the festival and live music community will return stronger than ever before.