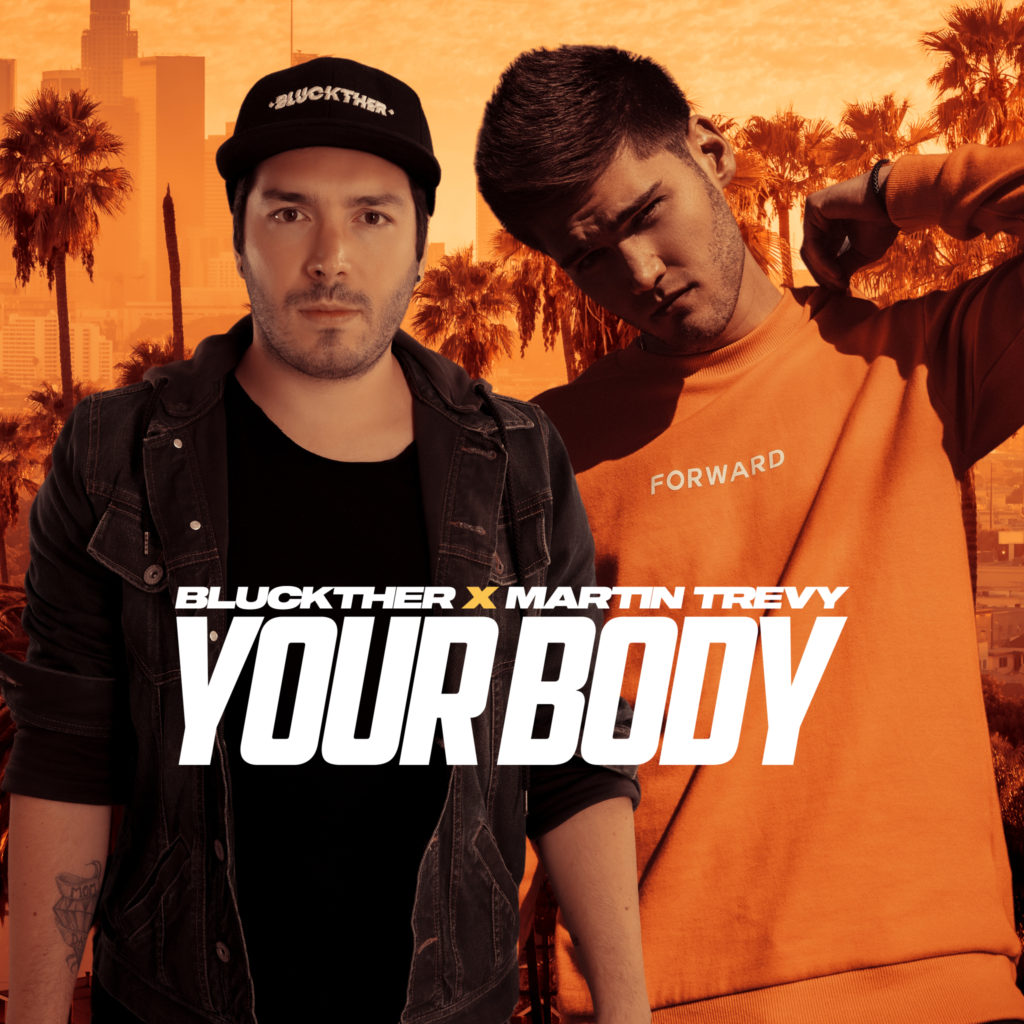 Colombian DJ/Producer Bluckther has teamed up with Martin Trevy for his new single, “Your Body“. Immediately, its blistering atmosphere becomes infectious and Martin Trevy’s smooth vocals take us to the scene of events. Imagine a lover counting the hours until he finally feels, sees, and tastes his flame again. Also, over brooding soundscapes and thumping beats, the production gathers momentum. Thereafter, “Your Body” evolves into an enticing ensemble, and as the first drop approaches, fans are taken for a highway ride of emotions. It’s a wonderful House track that sets the tone for summer and its wild shenanigans.

Bluckther is a household name in his native Columbia and has been active in the House music scene for several years. His music has reached some of the world’s biggest stages including Tomorrowland Mainstage, ADE, Encore Las Vegas, and Ultra Miami. Similarly, his productions have garnered support from Tiësto, Don Diablo, Afrojack, Steve Aoki, Diplo, Laidback Luke, and The Chainsmokers.

Now with “Your Body,” Bluckther collaborates with fellow Columbian DJ/Producer and singer, Martin Trevy. Together, they have crafted a song about burning desires, burning sensations, and a nocturnal jaunt through a big city. In 2019, Martin released his remix of Dermot Kennedy’s “Power Over Me,” which garnered airtime on radio stations across Europe. Additionally, fans and interested listeners can follow Bluckther on his official Facebook and Instagram pages. Likewise be sure to follow Martin Trevy on Instagram. “Your Body” from Bluckther and Martin Trevy is out now on Warner Music.