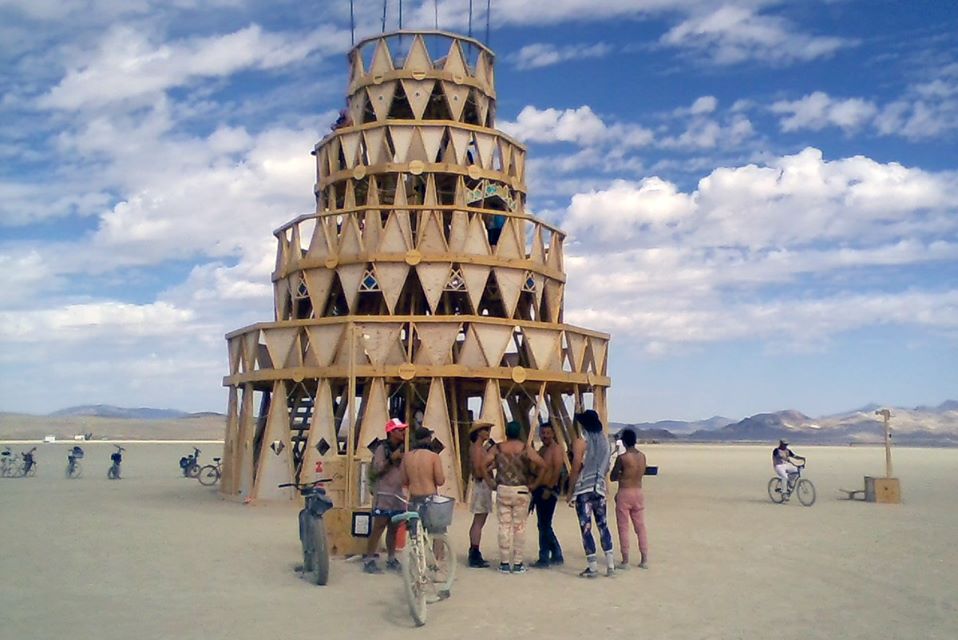 Earlier today, the team behind Burning Man streamed a live conference to discuss the 2030 Environmental Sustainability Roadmap. The stream took place via Kindling.

Festivals have been an integral part of the EDM experience for years. Unfortunately, their impact on the environment is an uncomfortable reality. The average amount of waste created by a music festival is 106 tons per day. And, while waste is a large problem on its own, it’s not the only issue. Problems like energy usage, fuel burned during travel, and human waste. In 2020, as we face a climate emergency, festivals must contend with all these issues going forward.

In recent years, though, some American festivals have stepped up to the plate, trying to reduce the large carbon footprint of their events. Coachella has introduced initiatives like Carpoolchella, a contest that rewards attendees for carpooling. The Miami festival Ultra has been making an effort to replace plastic. A few measures include bottles with refill stations, and banning many single-use plastic items, such as cups, straws, confetti and streamers.

While the long-running festival has been described as the “largest environmentally conscious event in the world”, it is inherently a somewhat contradictory event. Two of the festival’s “10 core principles” include Civic Responsibility and Leave No Trace – keeping the desert waste-free after the fest is over – is almost impossible to accomplish. The event, like most festivals, relies on thousands of people traveling thousands of miles, many of them in cars. In fact, Burning Man is currently stuck in a legal battle against the US Government, claiming excessive fines for environmental misconduct. The suit hasn’t been settled yet.

Plus, the act of burning an effigy every year is hard to fully justify, ecologically.

However, Arthur Mamou-Mani, an architect closely associated with the festival, has publicly acknowledged this irony. He also hinted that the organizers of the festival are “re-questioning everything” when it comes to how the festival is run.

A trailer for an upcoming documentary on Burning Man has been released recently. Take a look: