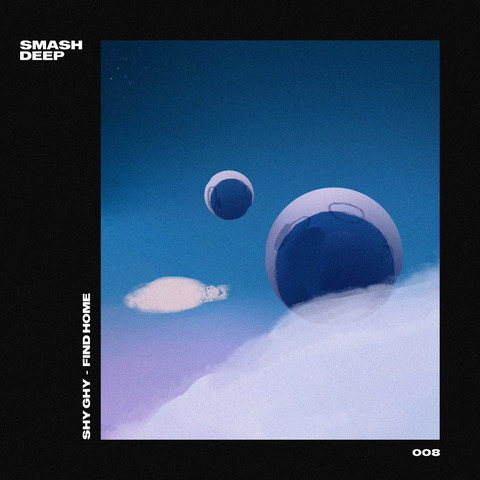 Up-and-coming DJ and Producer, ShyGhy, is already making big waves in the Electronic Music scene with some of his latest releases, such as “Loved U,” “Smoke & Mirrors,” “Follow Me,” and “Beautiful One.” He’s already been featured on some of Spotify’s top playlists such as Tomorrowland Official Playlist, Dance 90s (Top 100) and Electro House 2020.

After dropping his first album, Into Summer, featuring “Get High” under Dimitri Vegas & Like Mike’s sublabel, Smash Deep, ShyGhy is getting ready for another release, “Find Home,” featuring Akacia, under Smash the House on July 17th, 2020.  The track opens with a strong groove in the drums and a melodic atmospheric background, making you feel like you’re floating into an old progressive house song, before an epic, colorful drop.

“I started creating Into Summer about 2 years ago. Development launched during a time when I was really re-evaluating relationships with people I had in my life and the different emotions involved – happy, sad, chaotic. It first started with 1 track that really got the ball rolling for me. I finally caught a vibe, groove and style that felt so natural to me. This led to, after many songs, the full album Into Summer. I was inspired to bring an overarching ethereal and dreamy world with a hopeful spin; and so the world began,”

You can stream “Find Home” on Spotify or on YouTube here: