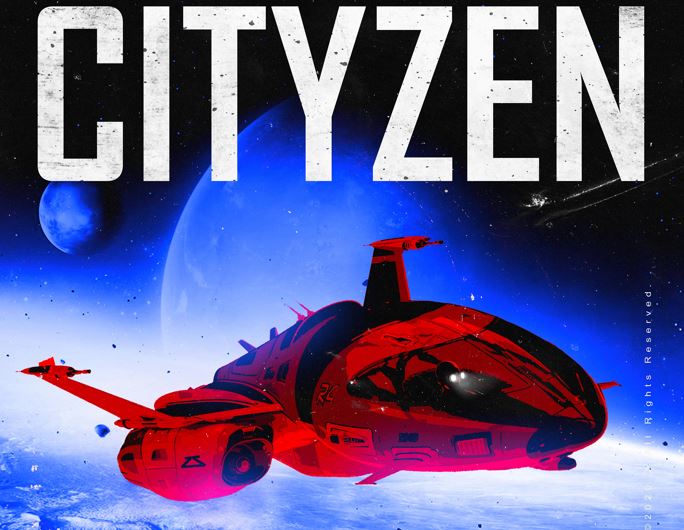 The eccentric Cityzen has been active lately, and this time he has dropped his debut EP, “Be at Home”. After releasing several hard-hitting, dance floor ready new tracks this summer, Cityzen packages them up into a five-track collection. “Be at Home” will get your feet moving in every way. It includes previous singles “Party Instruction,” “Rave Tech Repeat,” “Watch Me,” and “U Need More“.

Cityzen gives you something new too

Additionally, he gives fans a brand new track to be excited about – “Insane“. Moreover, the tune is tech-house banger that perfectly suits the vibe of the EP. It delivers a bouncy, four-on-the-floor bassline, and the distorted vocals will make you dance no matter where you’re listening to it, which these days, is likely at home. Cityzen made the “Be At Home” EP during the global pandemic to give listeners a dose of positivity in these dark times. We think he’s accomplished his mission!

Cityzen is an enigma in today’s electronic music scene. Once deduces this due to three direct attributes: his affinity for the color red, unique glasses, and his desire to give people the intense beats that one would imagine hearing on the metallic streets of a futuristic metropolitan. Perhaps Cityzen can live in the past and the future at the same time.

Doing so would give him the ability to merge vintage hardware like Moog synthesizers with futuristic and modern house rhythms. Also, his sound continues to evolve with every newly-released track. This can be heard from his previous singles, “Sirius” and “Planet Rock” to the more recent, “Misomaniac”. Cityzen is on the verge of something huge and previously unimagined; all the world can do is wait. Armed with his sparkling glasses and affinity for the color red, Cityzen brings to life a crossover of old and new that will become the unique sound of the next generation.