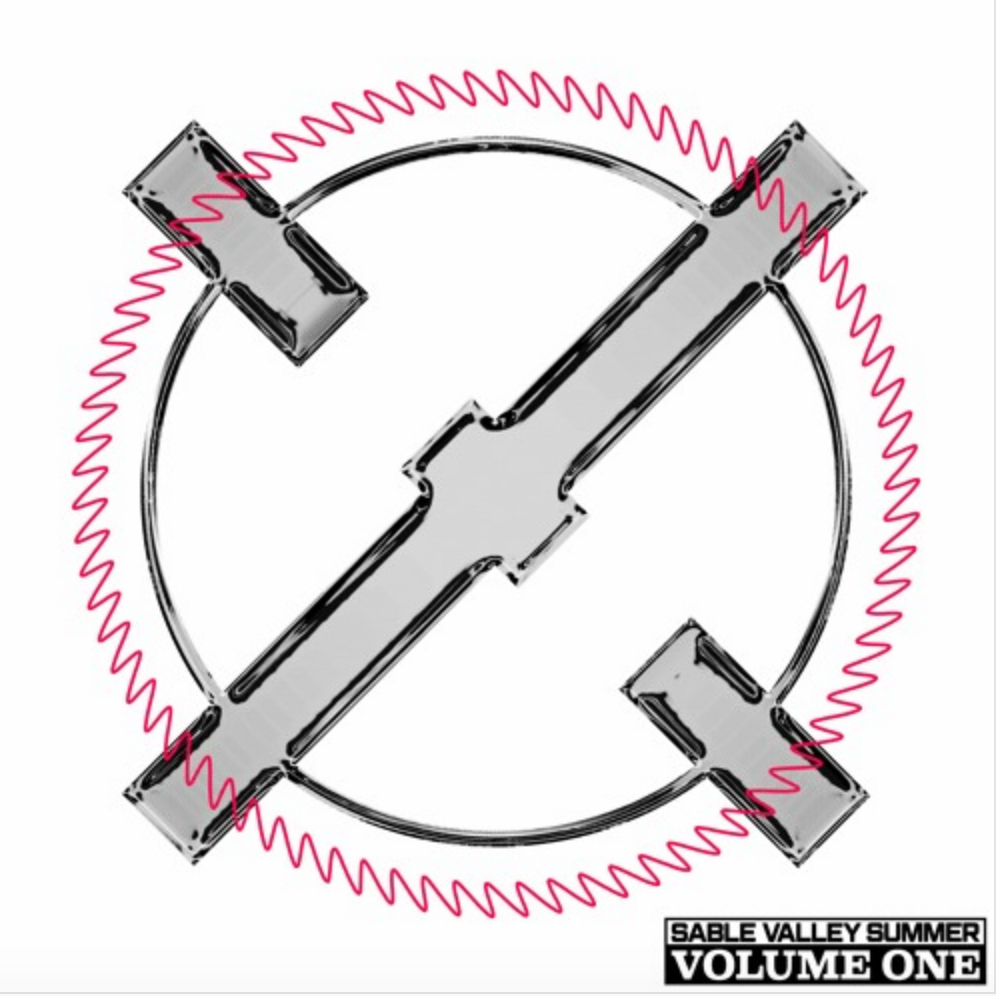 RL Grime’s LA-based label Sable Valley has just released its debut compilation album, a project titled “Sable Valley Summer Vol. 1”. The 15-track project delivers hard-hitting trap and bass music from a variety of rising RL Grime-endorsed artists. In addition to a track from RL Grime and Whethan as well as a new RL Grime edit for Baauer, artists such as Cozway, JAWNS and Effin are a few who make contributions to the album. With Sable Valley, RL Grime hopes to showcase and support music that he connects with and feels speaks to him emotionally. Established recently in 2019, Sable Valley has quickly proven to be a tastemaker in the bass music space and fans of RL Grime or similar artists will certainly enjoy discovering the new talent it promotes. Listen to Sable Valley’s debut compilation album HERE and check out the full tracklist below.