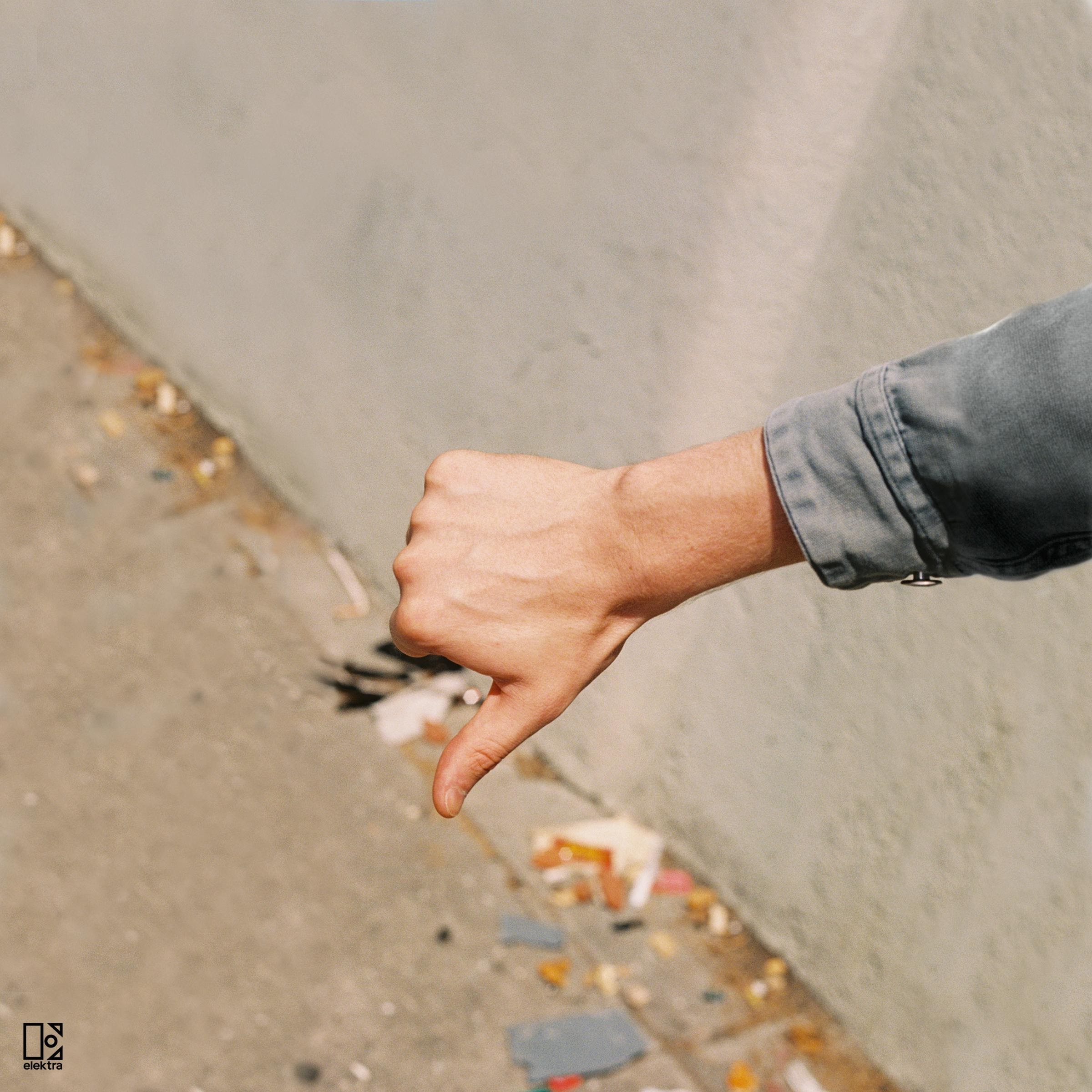 Los Angeles-based singer/songwriter Phil Good has released a new remix of his track “Everything’s Good” by DJ/Producer Slow Magic. The track is available on streaming platforms and for download HERE. A visualizer for the track is also available HERE.

Everything’s Good was originally released in May along with a music video and gained support from Uproxx, Ones To Watch, and many more. Slow Magic’s remix expands on Phil Good’s original with its creation of a laidback and dreamy atmosphere that hits the emotions perfectly. Phil Good’s vocals sit flawlessly on top of Slow Magic’s production and really do well in delivering something genuine and relatable.

Phil Good has quietly started to build a name for himself and is clearly seeing a rise in the following of his music. He signed with Elektra Records last fall and shared his major label debut single, “Wonder“. By the beginning of 2019 he had amassed nearly 10 million total streams across releases such as “Growing Up” and “Be Somebody” while receiving praise from Earmilk, Dancing Astronaut, This Song Is Sick, and more.