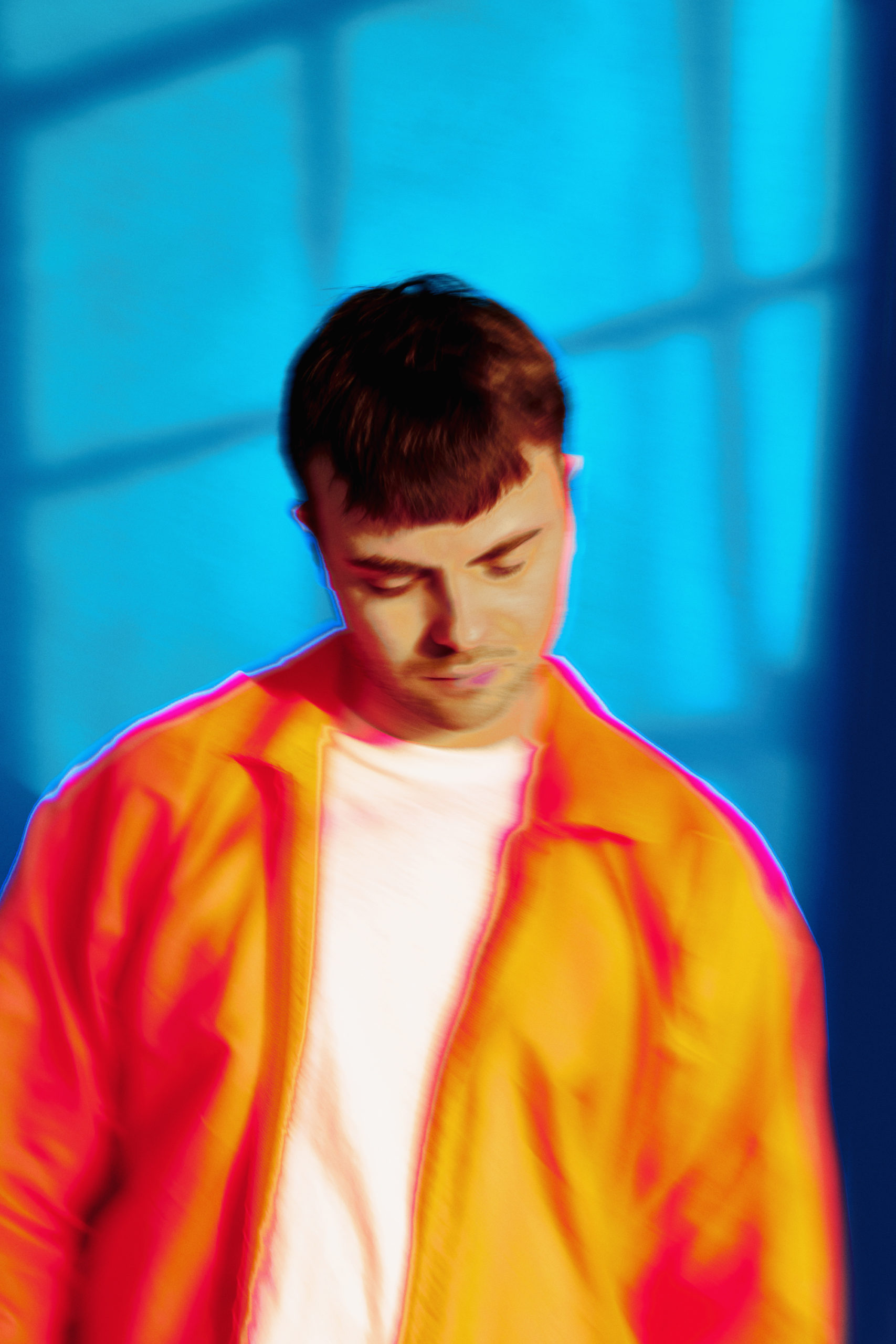 The single displays a melodic yet euphoric feeling with CRi’s alternative electronic sound with Jesse’s delicate vocals. CRi blended mellow beats and dream-like melodies in “Never Really Get There”. Meanwhile, the track also captures a sense of energy that brings the dance-worthy aspect to the track. The delicate lyrics capture the idea of how expectations can be set too high in relationships and therefore are never met. It does provide an almost nostalgic feeling throughout the song.

“Never Really Get There” also has a music video that CRi’s sister Alexa-Jeanne Dubé produced and directed. His sister is a notable filmmaker and director from Montréal. The music video captures the essence of staying at home and being in lockdown. That type of essence is something everyone can relate to during these times. CRi explains why they decided to portray the idea of being stuck inside for the video, “It’s symbolic for the song, because “Never Really Get There” is about being stuck outside yourself and not being able to get back in.”

A self-taught multi-instrumentalist, CRi caught the attention of tastemaker press with early singles ‘Rush’ and ‘Don’t’. Award-nominated music videos later accompanied the tracks. CRi also picked up a nomination for Electronic Release of The Year at the 2018 Juno Awards (Canada’s equivalent to The Grammy’s).