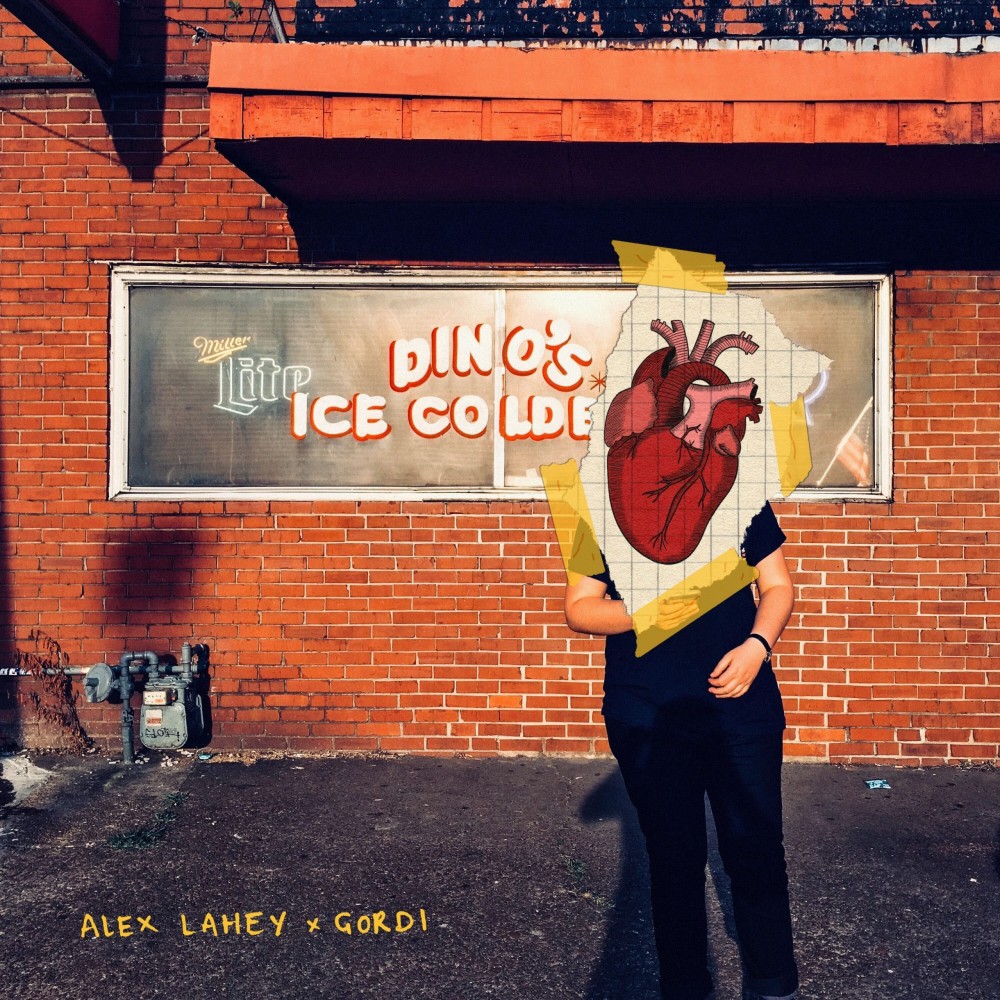 Australian musicians Gordi and Alex Lahey are just about two of the best artists in indie these days, and now they’ve teamed up on a new track called “Dino’s” – inspired by the legendary Nashville bar of the same name. The track is a heartfelt, snowballing ballad that neatly fuses both artists’ styles and voices, rounded out with propulsive riffs, intricate synth layers and swelling keyboards.

In the Nick Mckk-directed video for the song, Lahey and Gordi don silly costumes and portray a variety of patrons in the bar as a couple shares a date. And yes, the famous Dolly Parton cutout features prominently.

On the track, the pair shared:

“This song has been two and a half years in the making. We wrote it on a very humid summer’s day in Nashville before breaking for late night pasta and beer. The eccentricity of Dino’s makes it a place where it feels like anything could happen and anyone could walk through the door. The song captures the feeling of being totally captivated by the person sitting across from you while the world spins madly on. Anyone who has been to Dino’s knows that there is genuinely a Dolly Parton cardboard cutout that lives in the bar and she is a Nashville icon.”