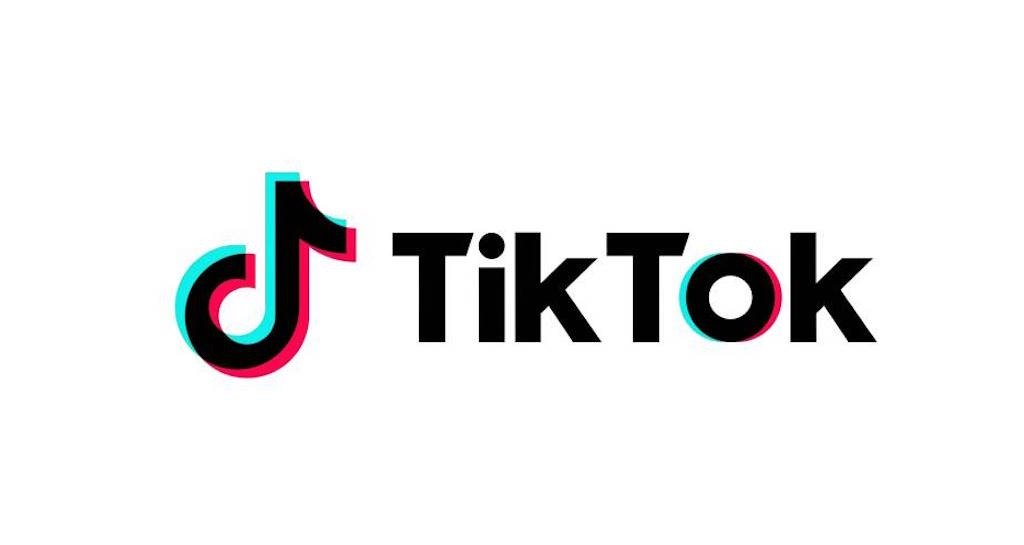 In a recent interview on Fox News with Laura Ingraham, Pompeo confirmed the government is looking into a total shut down. This idea developed due to potential security threats. Pompeo suggested that the app is possibly sharing user data with the Chinese government.

The popular app that swept the nation this year is based in China. The parent company titled ByteDance acquired TikTok when they purchased the social media start-up app, Musical.ly back in 2017. After merging the two apps in 2018, TikTok became the platform as we know it today.

With over 1 billion users worldwide, the app poses a threat to privacy. Pompeo suggested that individuals should only download TikTok if they want their “private information in the hands of the Chinese Communist Party.”

Consequently, a TikTok spokesperson commented on Pompeo’s statement. The spokesperson claimed that an American CEO runs the company. Additionally, they have hundreds of employees in the US that monitor the privacy and security of the app.

Pompeo announced that the government is taking this issue seriously. There is no previous history of the United States government fully shutting down a social media app. However, this is a ban that Americans could see in the near future.

TikTok and the Music Industry

Ever since TikTok blew up at the beginning of 2020, many artists are using the platform as another way to reach fans.

Popular artists such as Zedd, Diplo, and Marshmello use the app often to keep fans up to date with new projects and just their day-to-day life. In fact, Marshmello has over 17 million followers.

To add to this, TikTok teamed up with LiveXLive to host a 48-hour virtual festival back in April. The lineup featured popular artists such as Big Gigantic, Elephante, Matoma, and Two Friends.

The company also hosted #HappyAtHome through its own platform. The week-long program featured daily celebrity live streams ranging from motivational speakers to work out classes. They closed off the weekend with performances featuring Megan Thee Stallion, Troye Sivan, Hailee Steinfeld, and many more.