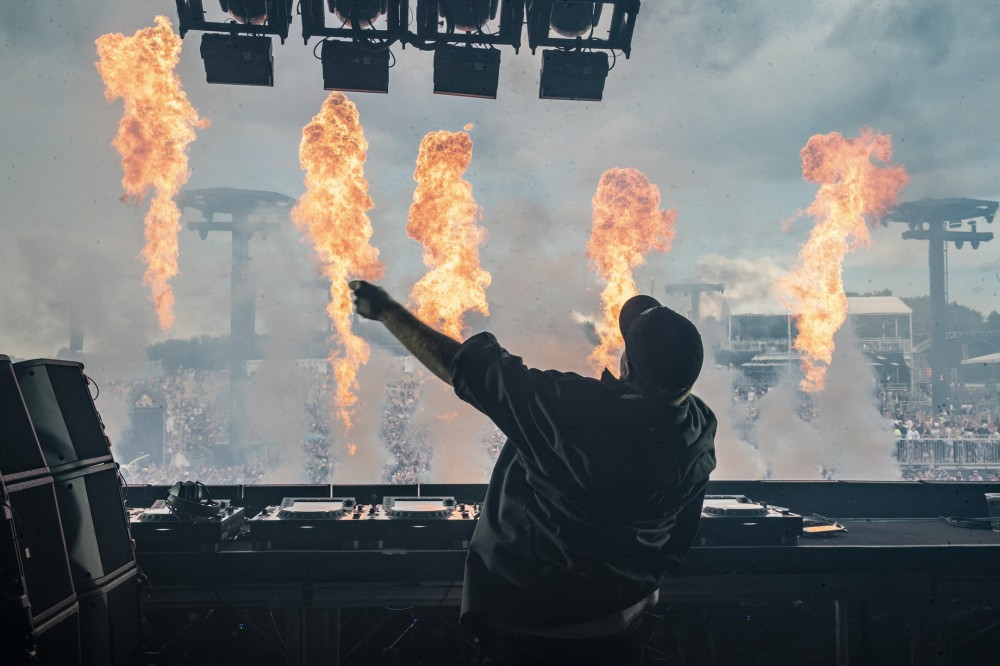 After originally being slated for November 2018, the release of bass house authority JOYRYDE‘s debut album Brave was delayed multiple times until finally, the don himself tweeted out “I’m finished” in March 2020.

The 18-track testament to house music finally was made available to the public on April 3. With the top-performing track of the collection nearing its 12 millionth stream on Spotify, and other tracks trailing close behind, Brave seems to have exceeded the expectations of JOYRYDE’s loyal fanbase. Now, the first visual component for the album has been released: a cinematic music video for “Thrill.”

Following the story of two dedicated lovers determined to be together no matter what, the cinematic masterpiece centers on a drawn-out chase from cops and federal agents. The music video is beautifully shot and directed, truly encapsulating every aspect of JOYRYDE’s brand he’s meticulously crafted. The music video also includes an emotional tribute honoring actor Rob Lyfe who passed away after the video was shot. The album, along with its visual aids, are all very personal to JOYRYDE.

Watch the full video for “Thrill” below.