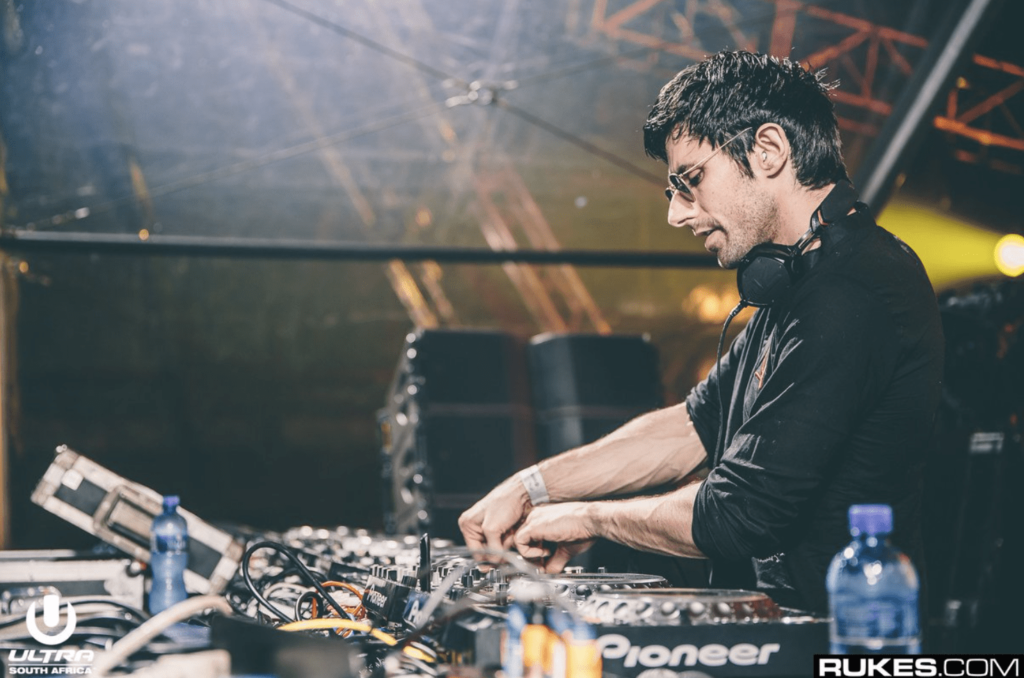 This week, KSHMR teased Dreamz in an Instagram video featuring a short snippet of the new track. In the caption, he calls Dreamz “a place for songs that reflect a different side of me.” In the quick 35-second animation, he also calls Dreamz a new adventure.

Based on the song clip, fans are speculating KSHMR and Dreamz will have some resemblance to one another. Similar to KSHMR’s signature sound, he mixes electro house with sounds related to his Indian heritage in his new single ‘Casual’.

However, KSHMR sees this alter ego as an outlet for more expressive music where he can show a different side of his regular sound. His goal with Dreamz is to express another lane of his artistry.

While KSHMR is leaving a little ambiguity in the project to keep fans guessing, he dropped the first single ‘Casual’ on August 7.

Fans can stream the new single ‘Casual’ now to get a sneak peek at the Dreamz project.

In 2017, KSHMR unveiled his recording label called Dharma WorldWide titled after his real name Niles Hollowell-Dhar. Today, Dharma Worldwide is home to various artists such as DJ Krunk, Marnik, Karra, and many more.

Recently, he took the label one step further with the introduction of Dharma Studios.

KSHMR created the online production studio to help aspiring artists get a head start on their careers. Dharma Studios offers lessons from KSHMR along with other Dharma Worldwide artists.

The package offers a free and pro version. Users can pay $9.99/month for a pro membership to add more features such as broader access to Dharma Essential series and early access to Dharma events. This educational tool is available for sign up now on the Dharma Worldwide website.