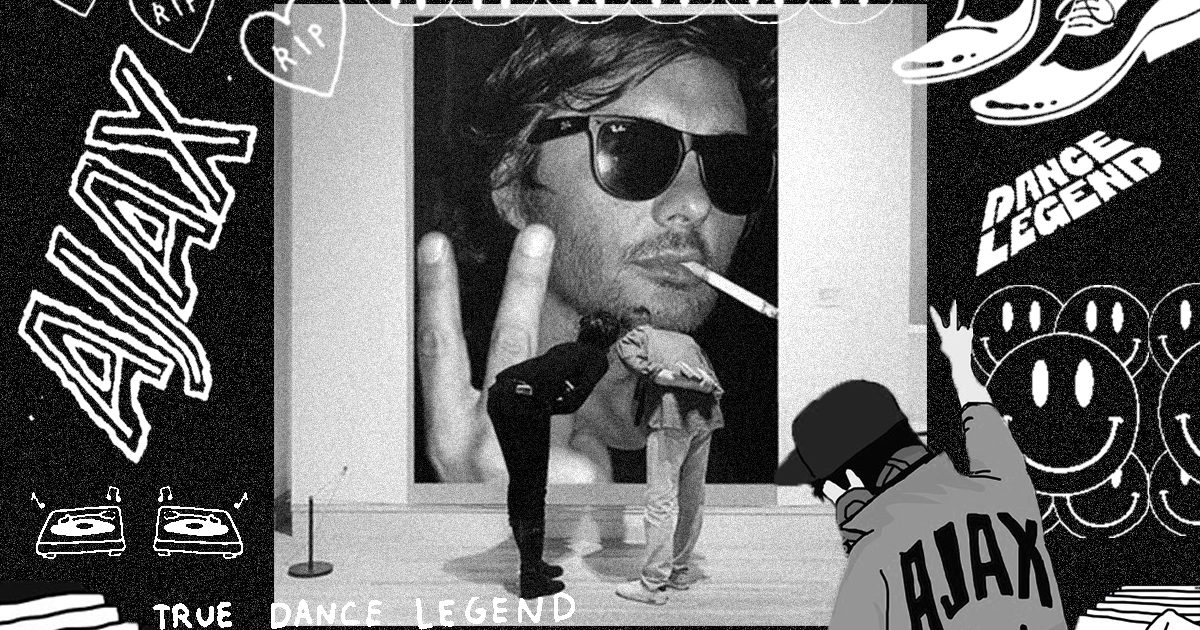 An original stalwart band of Modular Recordings have reunited to do a very special remix of the classic Ajax original, ‘I’m Hot’. We are talking about none other than Van She and their remix alias Van She Tech, which includes the enigmatic Touch Sensitive.

Van She Tech have taken Ajax’s original and given it a hard as nails edge. Maybe that’s why the word remix, is emphasised with !!! in the title of the track. Kicked off with a thick stretched out vocal sample and followed on by a catchy, driving arpeggiator synths, this song is filled with nostalgic electro vibes. Kick out the skinny leg jeans and start shaking and popping!

Although Ajax launched the iconic dance label, Sweat It Out in 2008, he also released his own music on Modular Records and Ministry of Sound. He was 3D Magazine World DJ of the Year, three times, and travelled the world playing his iconic mixes. An integral member of the infamous Bang Gang party crew, hear more about their story in our podcast!