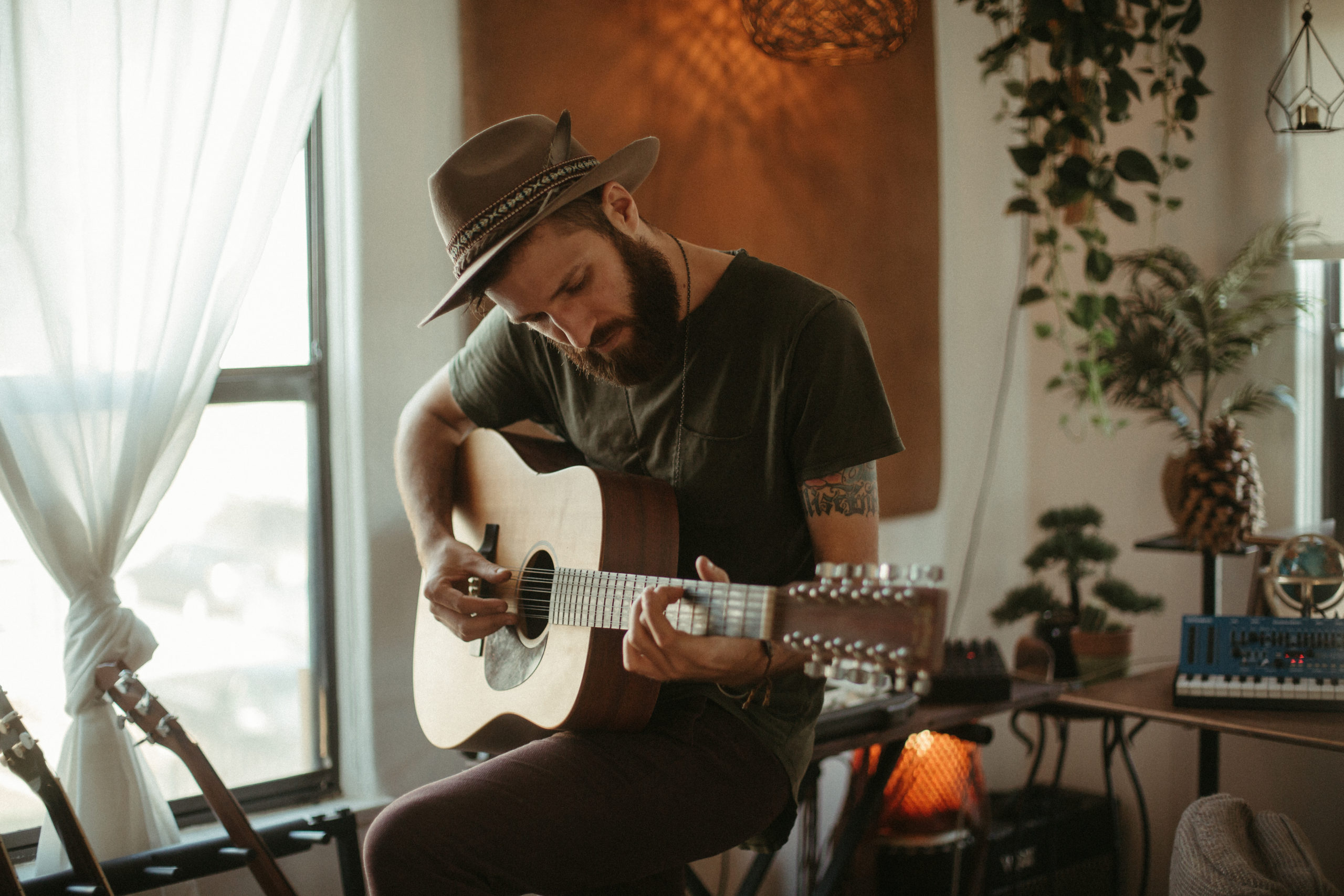 The original “Morning Station” fuses deep melodic electronic elements with organic textures including Lemon Blue’s dexterous guitar and Onyay’s ethereal vocals to evoke a nostalgic-reaching tone. Onyay’s emotive vocals are perfectly complemented by Lemon Blue’s brilliant production to powerfully recreate that moment, a couple of months after a heart-wrenching break-up where you restlessly lay in bed missing your lost love. The four remixes each offer a unique perspective of the original, breathing new life into the track, soothing broken hearts and inspiring a deeper understanding around the concept of love.

“The writing of this song was a journey through the swell of beautiful and melancholic emotions tied to a love lost. What began as a few simple chords played out on a Fender Rhodes quickly called on the support of synth textures and found sound percussion to set the pace for vocalist Onyay to weave her heartfelt story. The song touches into the tender places of the heart, offering release of that which is no longer ours. I am honored to have so many talented producers and musicians offer their interpretations and inspiration to the world that this song has become.”